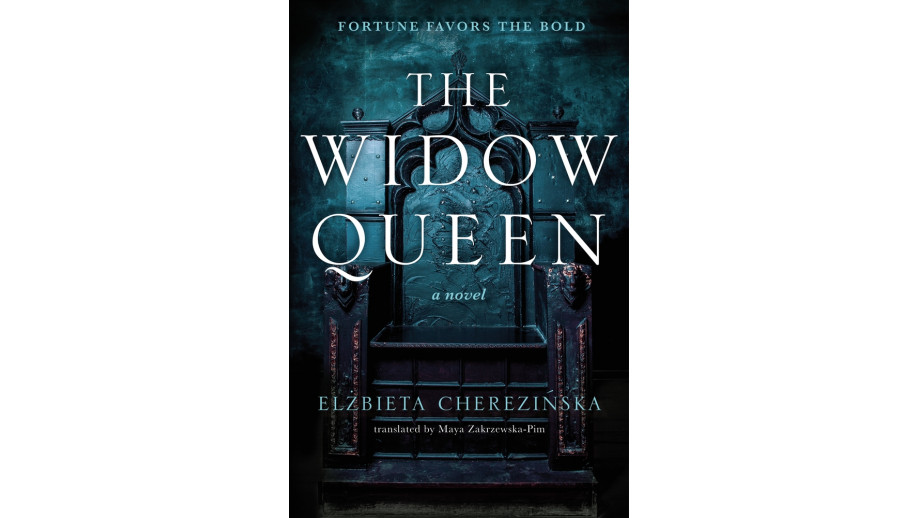 Elżbieta Cherezińska's novel Harda (“The Widow Queen”) has made its debut on the American market – the Zysk i S-ka publishing house has announced.

As the publisher points out, "it was back in December that Oprah Winfrey put this bestselling book on the list of the most anticipated historical novels of 2021".

The novel has been published under the title The Widow Queen by the Tor publishing house. The author of the translation is Maya Zakrzewska-Pim.

The author herself commented on the planned translation:

“I am very happy that it is The Widow Queen that will be released on the American market, because this novel, although focused on the fate of the Piast but also Scandinavian queen, tells as well, somehow as a side note, about the compelling origins of the Polish state. At the same time, as a story about a woman in the world of male politics, it becomes a universal story, still prevailing and recognisable to everyone. Sigrid the Haughty, more than a thousand years ago, coped very well in Sweden and Denmark, outlived two husbands, famous and vicious Vikings, and so I believe, she will cope in America.