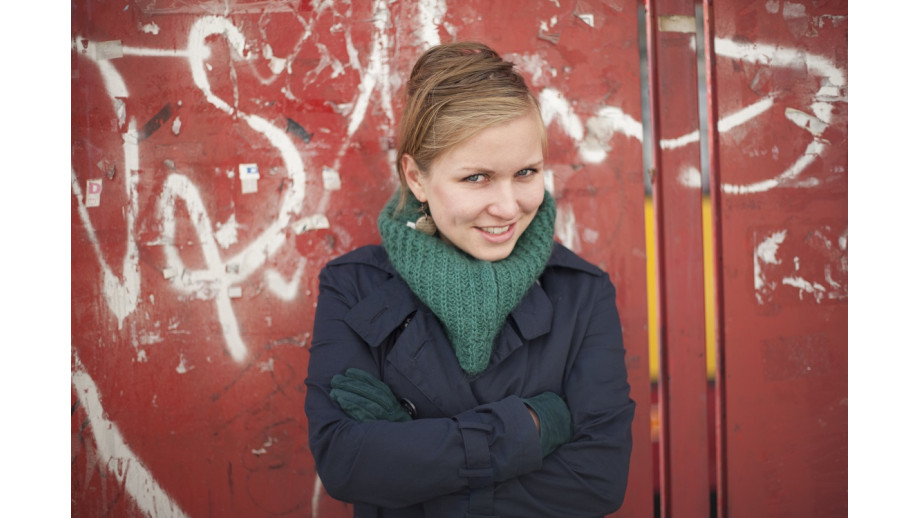 The winners of the German-Polish Samuel Bogumił Linde Literary Award in 2020 are Dorota Masłowska and Dea Loher. The award has been granted by the authorities of the friendly cities of Toruń and Göttingen since 1996.

The award ceremony will take place on October 18th in Göttingen. Each of the winners will receive 5,000 euros - informed the Toruń City Hall on its website on Sunday.

The Linde Award is granted to artists "whose words create ideals and values by connecting people, societies, and nations in a common conversation" - we read on the website of the city of Toruń.

Dorota Masłowska is a writer, columnist, and stage artist.

"She is a writer looking for new methods of literary expression, original solutions on the formal and thematic level. She she draws on living speech, the language of the streets, thugs, chavs, but also media people, celebrities, politicians. She does not avoid controversial topics, colloquialisms and vulgarisms. In many of her works, she stigmatises stereotypes, both national and those stemming from pop culture. She exposes social lies, uncovers the features of the Polish mentality, intolerance, the tendency to introduce simple divisions between ‘their own’ and ‘strangers’, acceptance of violence, and even musical taste (disco polo phenomenon),” - we read in her biography on the website of the City Hall in Toruń.

It was also added that the writer operates at extremes in her statements, and that her work meets with very different perceptions. Masłowska is the author of Wojna polsko-ruskiej pod flagą biało-czerwoną (”White and Red”), Paw królowej (”The Queen’s Peacock”), and Kochanie, zabiłam nasze koty (“Honey, I Killed Our Cats”), to name a few. In 2006, she won the Nike Literary Award for her novel The Queen's Peacock, and in 2015, she was awarded the Bronze Medal for Merit to Culture "Gloria Artis".

Dea Loher is known primarily as the author of many theatre plays.

“She is called the ‘Cassandra of Contemporary Drama’, she writes works that can be considered political. However, she is not interested in current topics and speaking on hot political issues, but in facing fundamental questions about power, violence, treason, freedom. From a formal point of view, she tries to combine tradition and modernity, understanding theatre - in the tradition of German classics - as a moral instance. Her plays are characterised by a flexible interweaving of genres on stage, abandonment of psychologism in character creation, rejection of experimentation as a staging trick, multidimensionality of action threads. The lack of a happy ending is not synonymous with hopelessness, because, as she stresses, “One cannot lose a utopia as an unfulfilled wish. And this is what my plays continually treat about - about the dream of a fairer and happier world,” highlighted the statement presenting the winner.

She received the Bertolt Brecht Prize in 2006, the Berlin City Prize for Literature in 2009, and the Josef Breitbach Prize in 2017. Four years earlier, she was elected to the German Academy of Language and Literature.

The patron of the award, Samuel Bogumił Linde (1771-1847), born in Toruń, was a linguist, bibliographer, and educator. His most famous work is the 6-volume Słownik języka polskiego ("Dictionary of Polish Language"), first published in the years 1807-14.