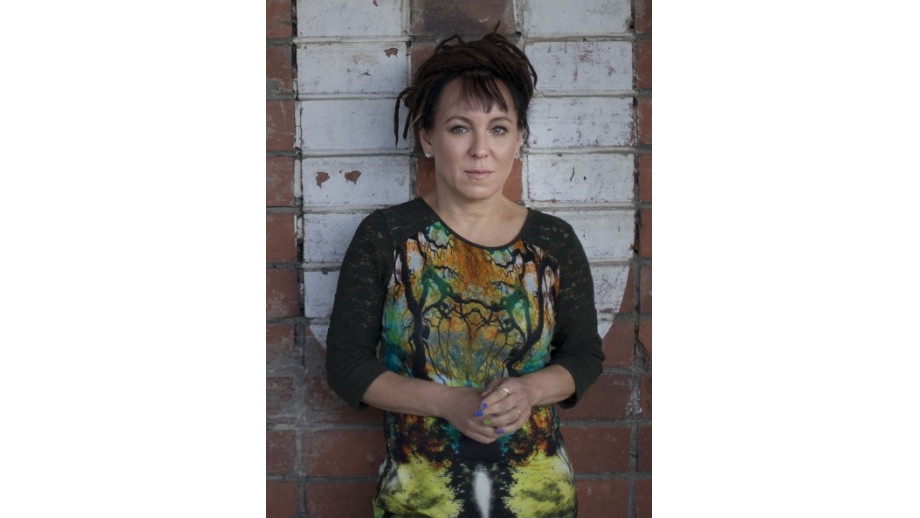 In Barcelona, the Catalan translation of Olga Tokarczuk's Bieguni (“Flights”) has recently been published. The book was translated by Xavier Farré Vidal. The publication was supported by the Book Institute as part of the ©POLAND Translation Programme.

The novel has been published by the Enciclopedia Catalana Slu publishing house.

The ©Poland Translation Programme, run since 2004 by the Book Institute, has supported 91 translations of the Polish Nobel Prize winner into 28 foreign languages over the last two decades.

Next: Witold Pilecki's biography receives the Costa Book of the Year Award Back to list