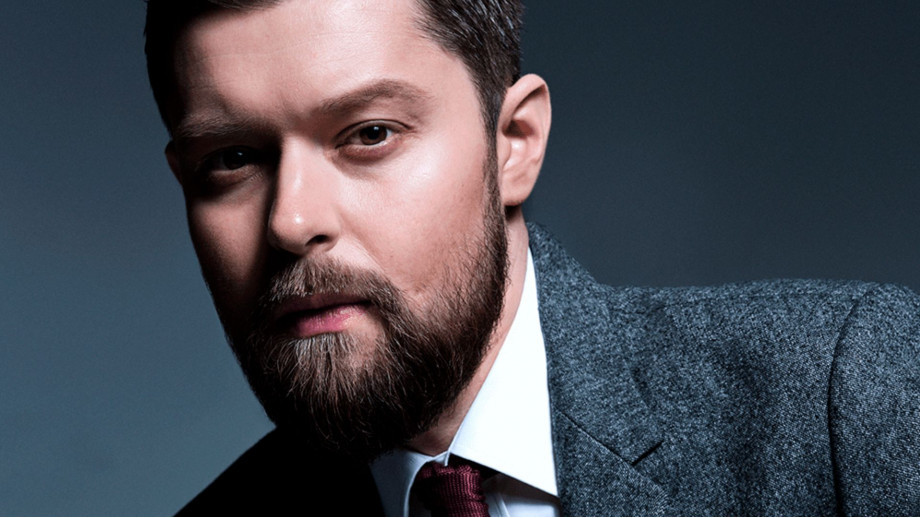 British publishing house Zaffre has signed a deal with Remigiusz Mróz to publish two of his books. One of them is Kasacja, a legal thriller with Joanna Chyłka as its protagonist. The book will be published in the English-language market in winter 2023 under the title Final Appeal.

"His legal lead character Joanna Chyłka is one of a kind: truly unconventional, fiercely defending the good in a dark world of duplicity and betrayal. I haven't had this much fun with a character since Stieg Larsson's Lisbeth Salander and I can't wait for readers to discover her in English for the first time," he added.

As the publishing house has reported, Mróz is the most popular author in Poland. Each of his novels has reached the number one best-seller spot, and altogether, they have sold more than seven million copies.

"For years, during and after interviews, I have been asked by journalists in my country: "What are your publishing dreams?" I was lucky to find more than seven million readers here in Poland, but my response to journalists was always the same, "To be published in English and contribute to the dissemination of Polish literature abroad". Thanks to series such as ‘The Witcher’, we have made a lot of progress. I can only hope that readers in the UK will love Joanna Chyłka as much as I do - and that she will pave the way for others," stated Mróz in a press release.

Next: Witold Szabłowski’s “Rosja od kuchni” in Slovak with the support of the Book Institute Back to list