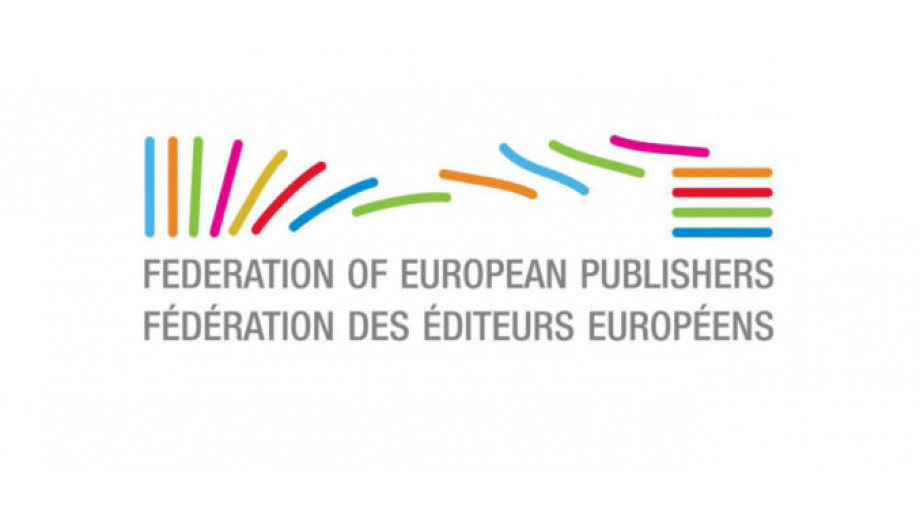 Book vouchers and purchases for libraries

The Federation of European Publishers (FEP) and the European and International Booksellers Federation (EIBF) have presented two measures to the European Parliament Committee on Culture and Education to support the book industry during the coronavirus crisis: vouchers for citizens to buy books in local bookshops as well as public purchases of books for libraries and schools, including through local bookshops.

“Book voucher scheme is designed for citizens to buy books (print, digital, and audio) from their local bookshops. Such a voucher will be an incentive for citizens to have access to more books and will create positive market conditions for the sector – authors, booksellers, publishers, and translators.”

“Several governments have already implemented such measures or are envisaging this kind of plan, and it would be very helpful to make it a generalised policy across the EU. The book sector is traditionally privately financed, with little or no public subsidies. With the crisis, the sector has no choice now but to ask for – at least temporary –public support,” – can be read in the announcement of both associations.

The book voucher would help revamp the market and inject cash into the system, while at the same time promoting reading; this solution should be a national programme (ideally supported by the EU Recovery Fund). If introduced, it will be instrumental to rebuild demand for books.

It was emphasised that Belgium (Flanders), France, and Italy have had positive experience after the introduction of such vouchers.

“Even if the measure seems only to be viable to be organised at national level, we would suggest for the EU to recommend such a measure to Member States under the Recovery Fund.”

The second measure presented by both associations is a public purchase of books (in all formats) for public institutions in each EU Member State. Several governments have already implemented such measures or are envisaging this kind of plan. Such a solution would revitalise the entire book value chain, and ultimately would increase citizens’ access to books.

The entire book sector has been severely hit by the closure of or limitations in access to bookshops, and by the cancellation of literary events, including book fairs. Among many measures to help authors, publishers, and booksellers, a very effective one would be to finance and carry out a scheme for the massive purchase of books on behalf of public institutions.

Such purchases should be channelled through local bookshops whenever possible and focus on books published by a diverse range of publishers, allowing libraries and other institutions involve maximum freedom and flexibility in the choice.

Procedures for public procurement should be accelerated and simplified accordingly, including legislative changes if necessary. This process, as both associations emphasise, should be quick and simple.

Next: European Union Prize for Literature Announces 2020 Laureates Back to list