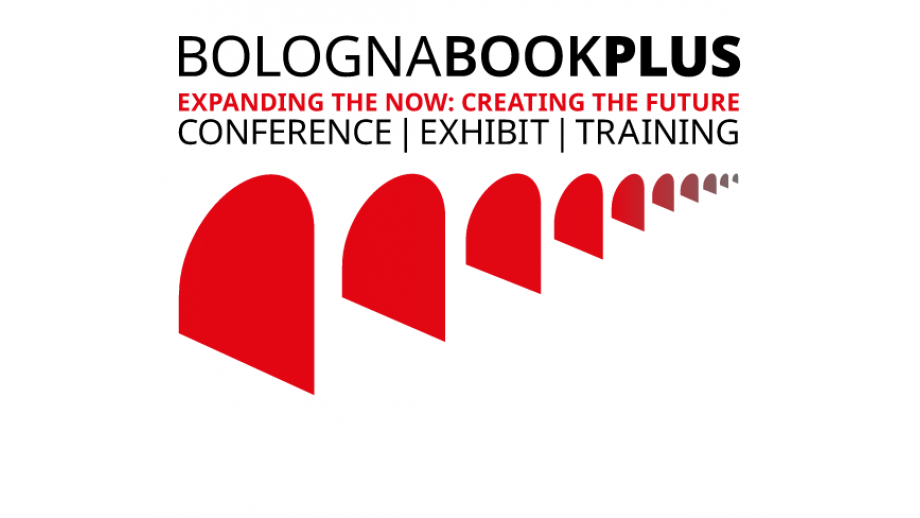 Bologna Book Plus to choose the most beautiful adult book cover

Bologna Book Plus is a new trade fair held alongside the Bologna Children's Book Fair - the International Children's Book Fair in Bologna, Italy. They were designed as a complement to the latter, dedicated to books for an adult audience. The event was inaugurated online in 2021, and this year, it will be held in an in-person format for the first time (between 21 and 24 March).

Its organisers have just announced a new international award, Jackets off! for the most beautiful adult book cover. The nominated projects will be presented at an exhibition in Bologna and on the organisers' website, and the winner will be announced at the March fair.

The Book Institute invites Polish publishers to send in their applications. The most important rules are as follows:

1. a *.pdf file of good quality - this should be a double-page including the first and fourth pages (front and back) of the cover and spine, as well as the flaps if the book has them;

2. a short commentary presenting the project concept or idea behind it of up to 150 words.

The Book Institute and the Bologna Book Plus jury may ask the publisher to send physical copies of the book.

In the first stage, the Book Institute will select three projects from the submissions, which will be included in a longlist of 18 projects from different countries to be presented in Bologna. In the second stage, an international jury of professionals in Bologna will select a shortlist of the 6 best covers and finally select a winner to be announced during the fair.

Next: Hendrik Lindepuu receives the prestigious Kultuurivedur award of the "Postimees" daily for the creator of the year Back to list