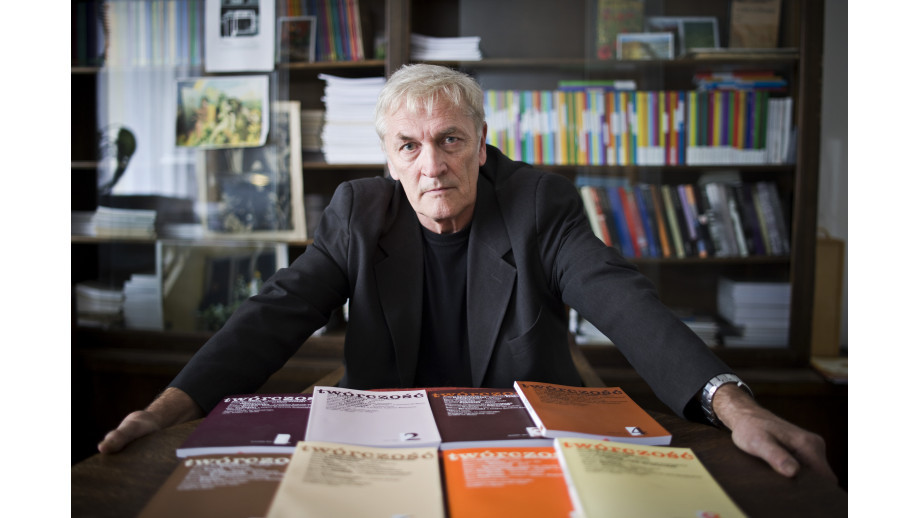 Translations of three books contributed to Bohdan Zadura winning the Ukrainian Drahomán Translation Prize: the novel Lutetia by Yuriy Vynnychuk, My Grandfather Danced the Best by Kateryna Babkina, and The Eternal Calendar by Vasyl Makhno.

"The award did not come as a complete surprise to us because, as a publishing house that functions within the structures of the Wrocław Literature House, we had previously nominated Bohdan Zadura for this award. We later learned that he was shortlisted as one of the three nominees. Knowing Bohdan Zadura's translation output, we were counting on this. One could say that without him, Ukrainian literature would not exist on the scale it does now on the Polish market. Zadura is also an excellent, award-winning poet, and he has been doing a gigantic job as a translator for several decades now. He is the one who introduces us to Serhiy Zhadan's poetry," said Waldemar Mazur of the Wrocław-based publishing house Warstwy, announcing that the publishing house will publish further volumes of Kateryna Babkina’s poetry in 2023.

Yuriy Vynnychuk is one of Ukraine's most awarded writers, the author of, among other things, Tango of Death, nominated for the Angelus Central European Literature Award. After a several-year break, he has just returned to Polish readers with the novel Lutetia, translated by Bohdan Zadura.

Bohdan Zadura was born on 18 February 1945 in Puławy. He is a prominent poet, prose writer, translator, literary critic, and editor of merit to Polish culture. He worked in the editorial offices of the literary magazines “Akcent” and “Twórczość” (in the latter of which he was editor-in-chief from 2004 to 2020). He is the recipient of numerous literary and translation awards, including the Wrocław Silesius Poetry Award for lifetime achievement (2018), the "Literatura na Świecie" Award for the translation of Serhij Zhadan's volume of poems Antenna (2021), as well as the Angelus Central European Literature Award for the translation of Kateryna Babkina’s short stories My Grandfather Danced the Best (2021). He works as a translator from English, Belarusian, Russian, Ukrainian, and Hungarian.