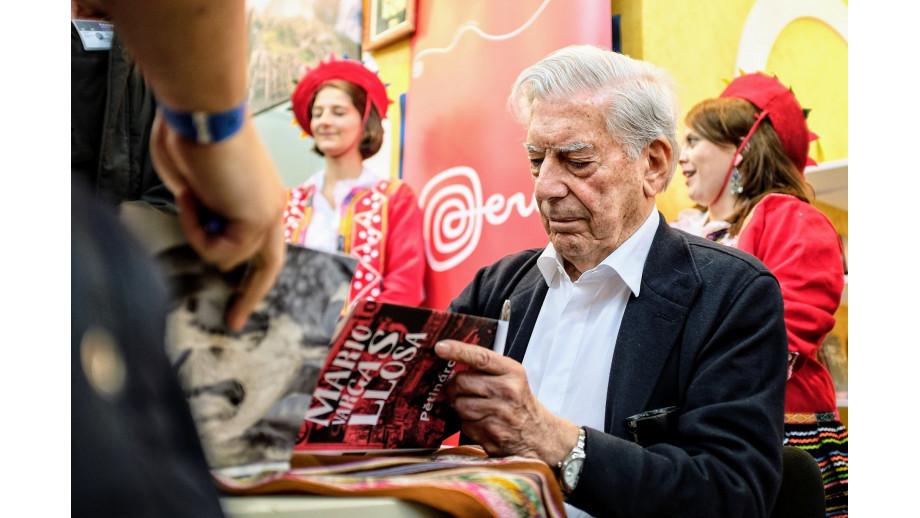 The twenty-fifth edition of the "Svět knihy" Literary Festival in Prague has come to an end. Poland will be the guest of honour at the next edition. In the last days of the fair, a discussion with Marek Bieńczyk and Alain Finkielkraut devoted to the work of Milan Kundera took place; the author of Tworki also signed - as did Bronka Nowicka and Mariusz Surosz - books at the Polish Institute's stand in Prague.

The discussion between Bieńczyk and Finkielkraut aroused great interest; however, the biggest crowds at the event attracted two Nobel Prize winners: Herta Müller and Mario Vargas Llosa. The latter was the main star of the Latin American stand, the honorary guest of this year's edition of "Svět knihy".

Next: Wildstein and Surosz at the 25th International Book Fair and the Prague Literary Festival “Svět knihy” [report and photos] Back to list