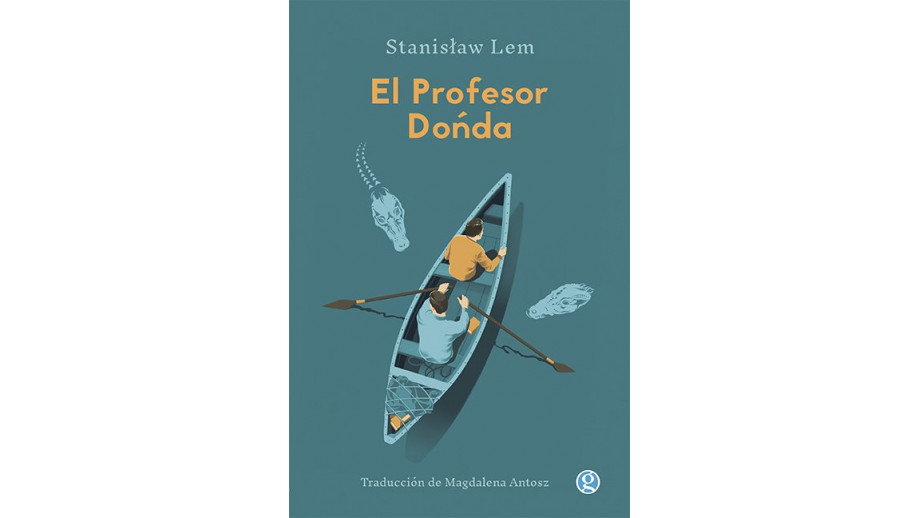 Argentinian edition of Lem's "Professor A. Dońda" with the support of the Book Institute

Stanisław Lem's Profesor A. Dońda (“Professor A. Dońda”), translated by Magdalena Antosz, has recently been published in Argentina. The book edition of this long story from the collection Dzienniki gwiazdowe (“The Star Diaries”) was supported by the Book Institute as part of the ©POLAND Translation Programme.

El Profesor Donda, as reads the title of the translation of the story, was published by Godot, a Buenos Aires-based publishing house.

In The Star Diaries, a series of stories written over thirty years, from which the story Professor A. Dońda comes, Stanisław Lem proves that we can learn a lot from aliens. The protagonist of the series, Ijon Tichy, like Gulliver, communes with various extraterrestrials. During his numerous interplanetary voyages, the traveller met various alien civilisations, created both by sentient beings and by advanced robots. Aliens living on distant planets in space (and sometimes time) have more in common with us than we might think. Sparkling with humour and novelty of thought, Professor A. Dońda's short story is a real gem in this collection.