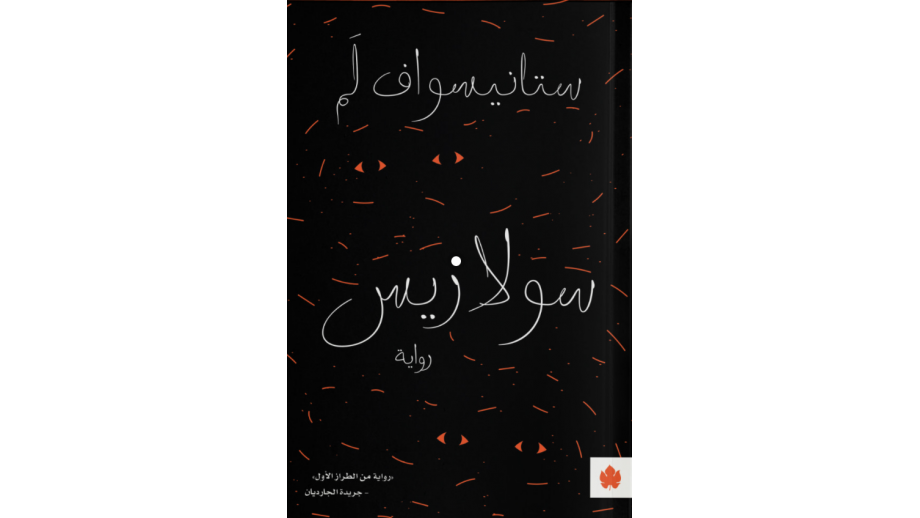 Arabic translation of Lem's “Solaris” supported by the Book Institute

A translation of Stanisław Lem's Solaris has been published in Egypt. The Arabic translation by Hatif Janabi was supported by the Book Institute as part of the ©POLAND Translation Programme.

The novel was published recently by the Al-Karma publishing house in Cairo.

Solaris is Stanisław Lem's most renowned novel, a work translated into dozens of languages and transferred to the screen twice. In the book, the writer tackles one of the most popular themes in science-fiction literature – First Contact. With an alien civilisation, with a different form of life, or maybe simply with the Unknown; Lem does not state it explicitly. Perhaps this is why Solaris still fascinates several dozen years after its first publication.