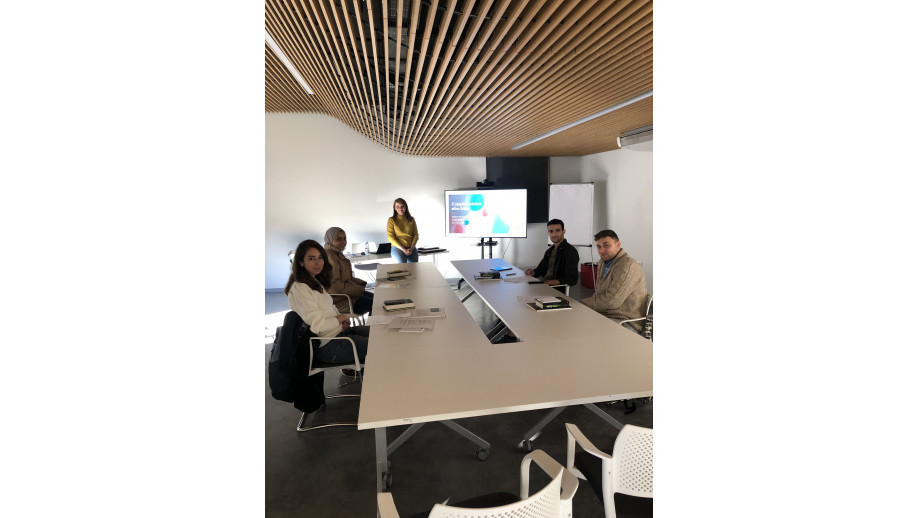 The project entitled The School of New Translators, addressed to translators of Polish literature into Arabic, started on Wednesday. It consists of two parts. The first stage was held online in September and October. It was led by prominent translator Hatif Janabi.

Participants from Egypt, Morocco, Jordan, and Poland came to Krakow to train their skills under the guidance of mentor Goerge Yacoub during the second stage of the project. During the School of New Translators, they will tackle the translation of excerpts from Anna Kańtoch's book Wiosna zaginionych (“Spring of the Missing”).

On the first day of the project, the young translators took part in linguistic workshops led by Katarzyna Osior-Szot and translation activities. The following days will include workshops, lectures, and events that will develop their knowledge of the language, Polish culture, and literature.

The project will run until 11th November.

This is the third edition of the School of New Translators. Previous editions were held in Israel (2019) and Russia (2020).

Next: Listopadowy numer „Twórczości” już w sprzedaży! Back to list