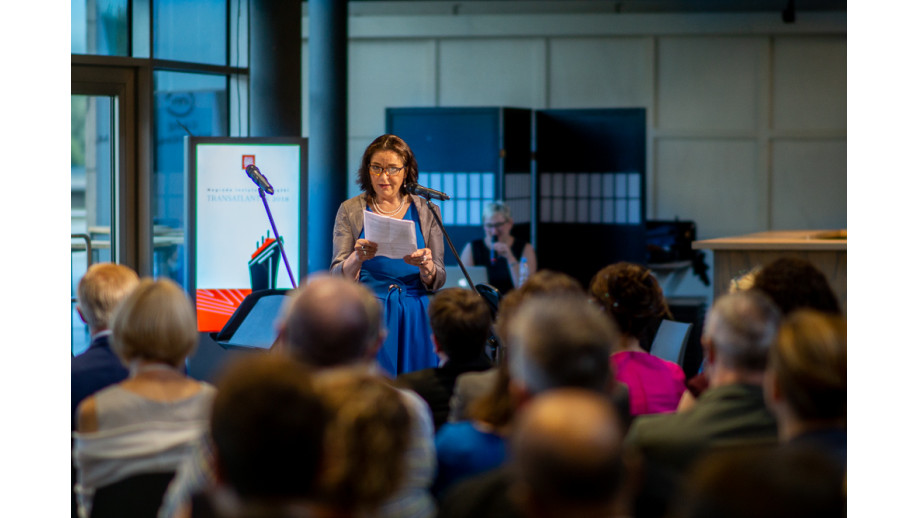 Antonia Lloyd Jones (born in 1962), the winner of Transatlantyk Prize for 2018, studied Russian and Ancient Greek at Oxford. She received also the prestigious Found in Translation Award twice – in 2009 for the transaltion of The Last Supper by Paweł Huelle, and a lifetime achievement award in 2012. She was interested in foreign languages since childhood, but she has only learnt Polish as an adult.