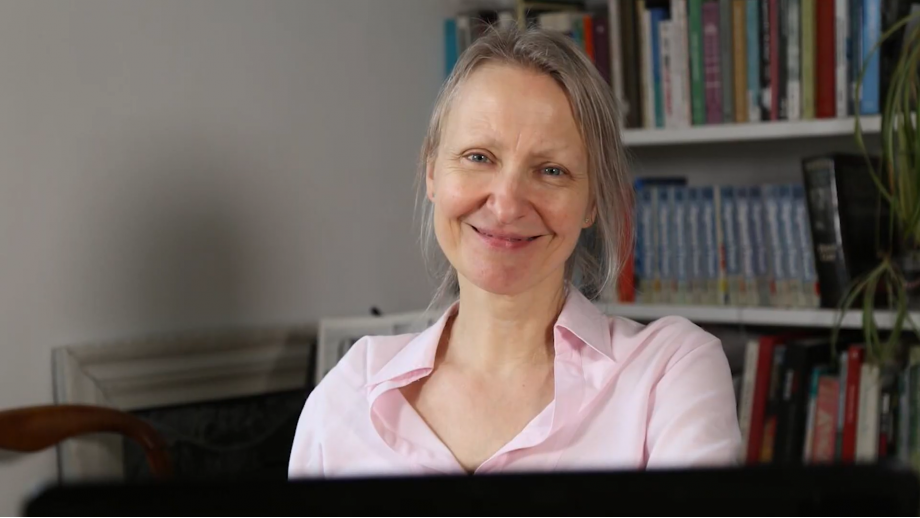 Here you can watch the laudation by Marta de Zuniga (Polish Cultural Institute in London) and an interview with the author:

Next: Janusz Christa’s “Kajko i Kokosz” in Danish with the support of the Book Institute Back to list