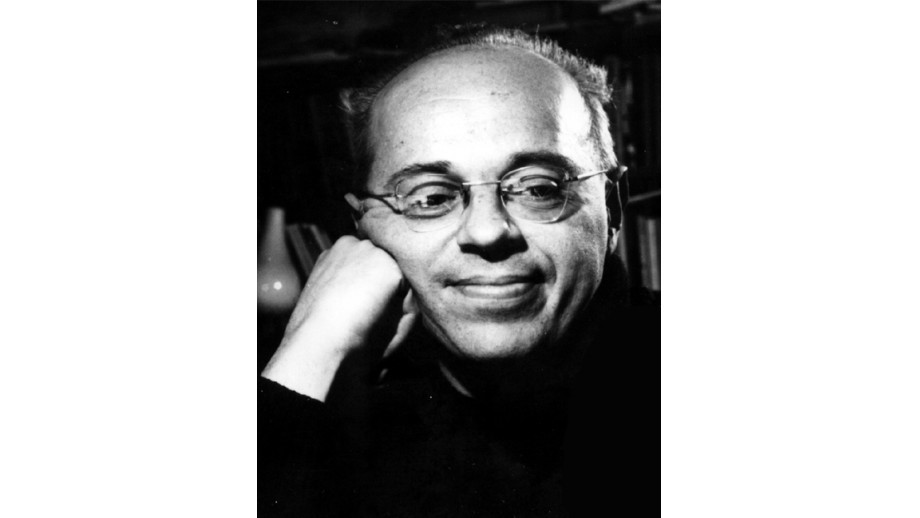 The presentation of Stanisław Lem's books recently published in Hungarian by the Mora publishing house marked the beginning of the evening commemorating the 100th anniversary of the writer's birthday on Thursday at the Polish Institute in Budapest.

All those present received as a gift the latest pocket edition of Solaris, translated by Beatrix Muranyi and illustrated by Albert Laszlo Barabasi, the publication of which was supported by the Polish Institute and the Felczak Foundation.

Afterwards, several copies of an edition consisting of two works, i.e. Cyberiada ("The Cyberiad") and Bajki robotów ("Fables for Robots"), were distributed at random.

The editor-in-chief of the publishing house, Peter Doka, talked about the latter publication. As he emphasised, it was only as an adult that he became aware of the political references in The Cyberiad, which, in his opinion, accurately reflected the reality of communism. He also expressed his belief that the work is still relevant as a socio-political satire

The Polish Institute also presented a film entitled Pokój ("The Room") directed by Krzysztof Jankowski, which was based on the short story Podróż siódma from Lem's Dzienniki gwiazdowe (“The Seventh Voyage” from “The Star Diaries”).

Moreover, from Thursday, an exhibition of graphic works on Lem's works can be seen at the Polish Institute. Daniel Mróz, whom Lem himself considered the best illustrator of his books and admired for his "inexhaustible imagination and the excellence of his line", created most of the presented works for The Cyberiad and The Star Diaries.

Next: Bedside table #66. Bogusława Sochańska: I don’t want to waste time on books unimportant to me Back to list