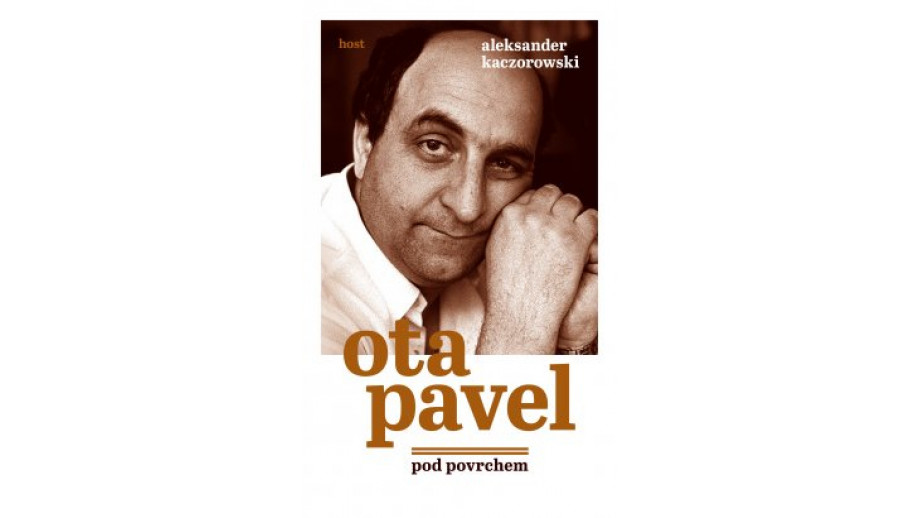 Aleksander Kaczorowski’s “Ota Pavel. Pod powierzchnią” in Czech with the support of the Book Institute

In the Czech Republic, the translation of the biography of Ota Pavel by Aleksander Kaczorowski (“Ota Pavel. Under the Surface”) has been published. The translation by Martin Veselka was supported by the Book Institute as part of the ©POLAND Translation Programme.

The book Ota Pavel. Pod povrchem, as reads the title of the Czech translation of the book, has been recently published by Host publishing house in Brno.

All Czechs know who Ota Pavel was. The son of a Czech Jew affected by the trauma of the Holocaust, a post-war idealistic communist, the most hard-working Czech sports journalist, an obsessive perfectionist, a brilliant writer affected by a mental illness.

The life of Ota Pavel is the fate of a Central European citizen of the 20th century, a model example of how great events determine the history of a man, even if they themselves had no influence on them. Pavel cared most about becoming a writer. And he succeeded. Although he did not know fame or splendour, he became a part of the great tradition of Central European Jewish literature, whose symbols are Franz Kafka, Egon Erwin Kisch, and Max Brod, while remaining a thoroughly Czech writer.

Next: Jakub Żulczyk’s ”Ślepnąc od świateł” in Czech with the support of the Book Institute Back to list