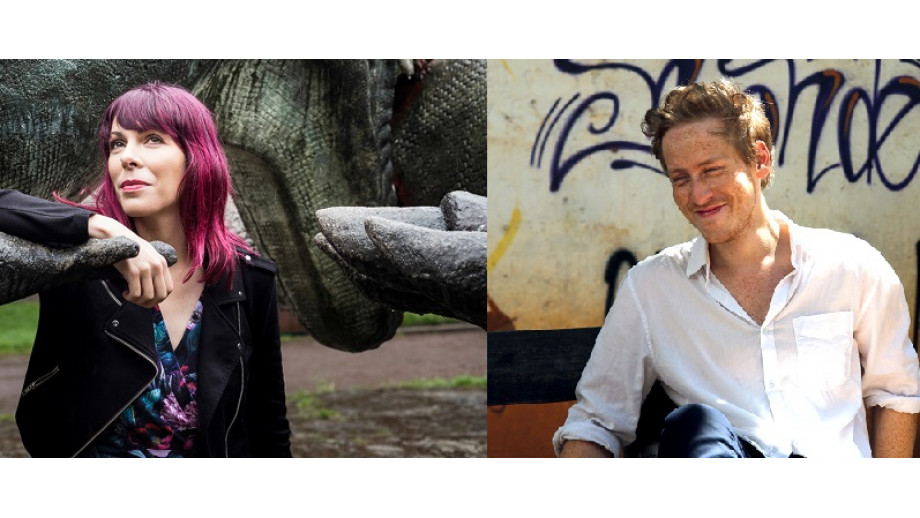 The Foundation for Polish-German Cooperation, the Book Institute, and the Literarisches Colloquium Berlin announce the winners of the Albrecht Lempp Scholarship for 2022:

Anna Cieplak (born 1988 in Dąbrowa Górnicza) - writer and culture animator, for many years contributing to Krytyka Polityczna. Winner of the Conrad Award for the best debut and the Witold Gombrowicz Literary Award for the novel Ma być czysto (“Clean It Up”). The novel was the basis for the film Ostatni komers (“Love tasting”). Her next book entitled Lata powyżej zera (“Years Above Zero”) was considered by some reviewers to be a generational novel. The books Lekki bagaż (“Light Luggage”) and Rozpływaj się (“Melt Away”) are also set in realities close to the author's heart. When asked about this, she replied in an interview, "My method is that I live close to the issues I describe. They just concern me, so I wrote the story of people whose profiles seemed interesting and familiar to me."

Leon Engler (born 1989 in Ödwang/Bavaria) is a writer, author of plays and radio dramas, creative writing teacher and journalist. He lives in Berlin. His first theatrical text won a competition for young authors announced by the Vienna Drachengasse Theatre. Engler's plays are published by the Henschel Schauspiel publishing house. Next year, the KiWi publishing house will publish his book Jenseits von Gut und Besser. Ein Protest gegen die Suche nach Glück und sich selbst. The stay in Krakow will be used by Leon Engler to work on his novel.

The scholarship programme consists of two one-month stays in the neighbouring country each year: at Literarisches Colloquium Berlin and in Krakow.

There were 28 submissions from writers and translators of literature from Poland and Germany. The jury consisted of representatives of the founders: Jürgen Jakob Becker (LCB), Joanna Czudec (FGPC), Łucja Gawkowska and Mateusz Adamski (BI). The honorary member of the jury was Elżbieta Lempp.