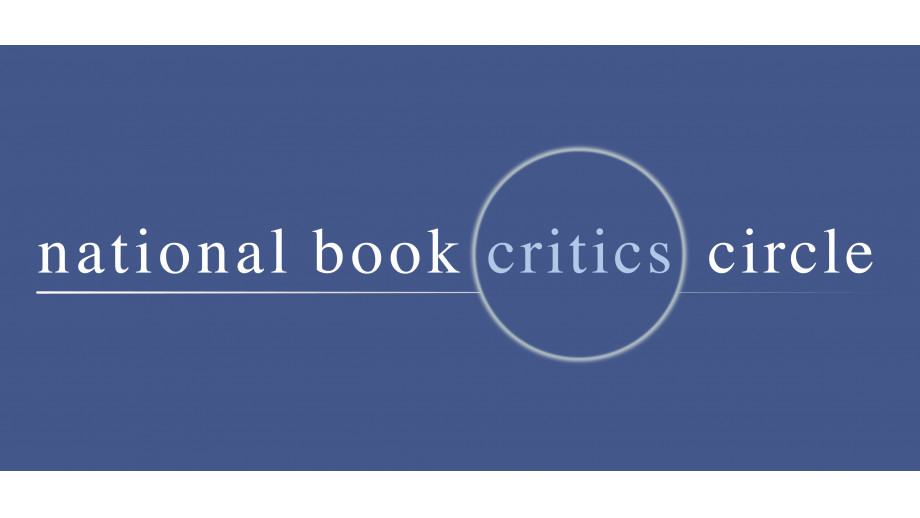 Adam Zagajewski's Asymetria (“Asymmetry”), translated by Clare Cavanagh, was one of the finalists of the National Book Critics Circle Awards 2018 in the field of poetry.

There were also four other titles in the final:

Clare Cavanagh is one of the most eminent translators of Polish poetry in the world. She translated, inter alia, Czesław Miłosz, Wisława Szymborska, Stanisław Barańczak, Adam Zagajewski, and Ryszard Krynicki. She is also a recognised literary critic and was previously awarded the National Book Critics Circle Award for the collection of texts Lyric Poetry and Modern Politics: Russia, Poland, and the West.

Next: “Zagubiona dusza” by Tokarczuk and Concejo in the final of The Prix Sorcières Back to list