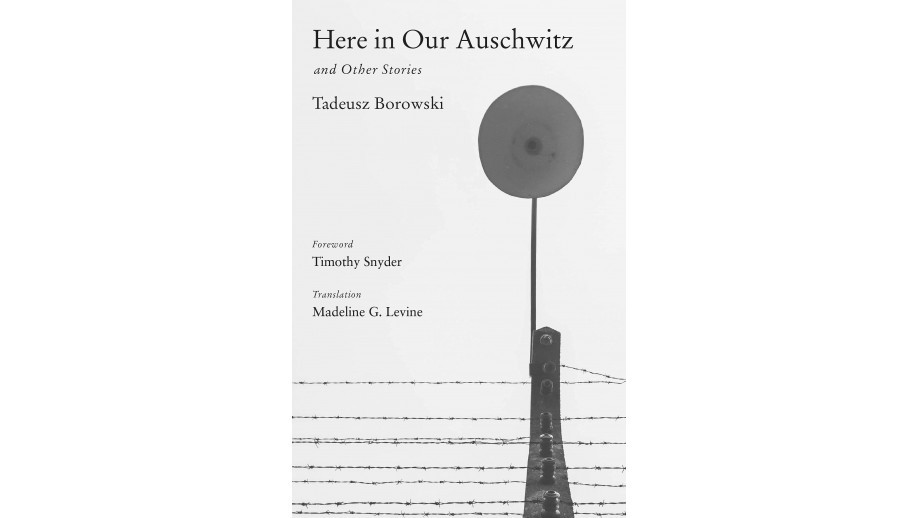 The Longlist of translations nominated in Prose:

The nominations were announced on 1st September. The ALTA Award is the only award in the United States to be awarded on the basis of a rigorous examination of both the source text and its relation to the finished English work.

This year’s judges for poetry are Hélène Cardona, Boris Dralyuk, and Archana Venkatesan, whereas this year’s prose judges are Suzanne Jill Levine, Arunava Sinha, and Annie Tucker. The winning translators will receive a $2,500 cash prize each. The winners will be announced on 6 November.

Madeline G. Levine  is professor emeritus of Slavic Literatures at the University of North Carolina at Chapel Hill. Her translations include Kobieta z Hamburga i inne prawdziwe historie (“The Woman from Hamburg and Other True Stories”) by Hanna Krall, Pamiętnik z powstania warszawskiego (“A Memoir of the Warsaw Uprising”) by Miron Białoszewski, Chleb rzucony umarłym (“Bread for the Departed”) by Bogdan Wojdowski, Skrawek czasu (“A Scrap of Time”) by Ida Fink, which was awarded the 1988 PEN-America Prize for best literary translation, as well as four volumes of prose by Nobel laureate Czeslaw Milosz, including Zaczynając od moich ulic (“Beginning with My Streets: Essays and Recollections”) and Abecadło (“Milosz’s ABC’s”). She received her doctorate at Harvard University and, during her tenure at the University of North Carolina, she taught courses on Russian and Polish literature and engaged in literary responses to the Holocaust, the Soviet Gulag, and the civilian experience of war.

The 2019 winner of the National Translation Award in the Poetry category was Bill Johnston for his translation of Adam Mickiewicz's Pan Tadeusz (published by Archipelago Books).