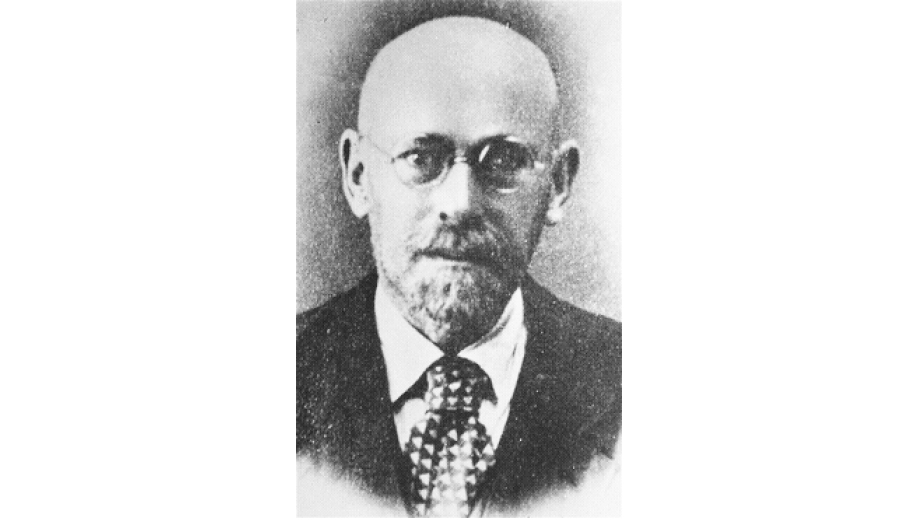 A mural dedicated to Janusz Korczak to be installed in Florence

A mural dedicated to Janusz Korczak will be installed in Florence - it was announced on Tuesday. The work of Romanian artist Ache 77 will be unveiled on the wall of a primary school and will be ready for Holocaust Remembrance Day on 27 January.

The 80-square-metre mural resembling the Polish social activist and pedagogue, who died in the German death camp in Treblinka in 1942 together with children from an orphanage in the Warsaw Ghetto, will be created on the wall of the Fanciulli school.

"The work will start in a few days," said the school headmistress Lucia Di Giovanni, quoted by Ansa press agency. "This is an initiative of great educational value. Who better than a school can accept and spread the message of love and hospitality?" - she added.

The project was supported by the president of the Jewish community of Florence, Marco Liscia, who emphasised, “This is an initiative of great importance, especially because it is implemented at school.”

Sara Funaro, from the Department of Education at the City Council, stated that "this is a mural dedicated to a great man, so that his figure, his greatness as a doctor, pedagogue, and teacher, can be known, remembered, and disseminated".

Next: Excerpt of Witold Pilecki’s biography in "The Times" Back to list