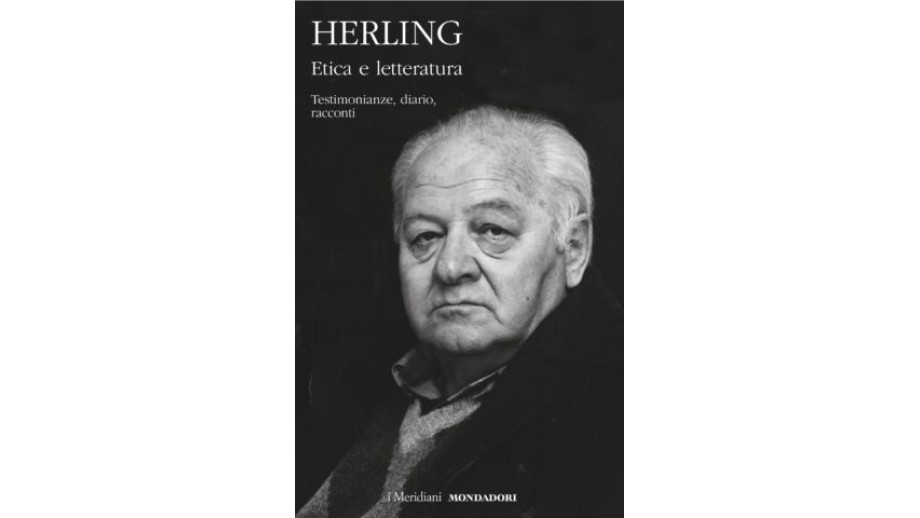 A collection of works by Herling-Grudziński well received in Italy

“Corriere della Sera” as the second Italian newspaper expresses satisfaction with the publication of a collection of works by Gustaw Herling-Grudziński, for years almost unknown in Italy. This is how, on Monday, the daily welcomed the publication of the first collection by Mondadori publishing house.

The most important works of the Polish writer, who died in Naples in 2000, were published in the prestigious Meridiani series. The volume Etyka i literatura (“Ethics and Literature”) is almost 1,900 pages long.

On Saturday, “La Stampa” published a text by Professor Krystyna Jaworska, a Polish philology scholar from Turin, the author of a commentary on the publication of Herling- Grudziński's works. The introduction was written by Włodzimierz Bolecki, an expert on his work. The chronology was prepared by the writer's daughter, Marta Herling.

On the pages of “Corriere della Sera”, a well-known columnist Pierluigi Battista writes about the publication of the volume.

In his commentary, he emphasises that the decision to publish Herling- Grudziński's works by Mondadori in a highly regarded series seems to be a „late, but due compensation for the Polish writer who lived in exile in Italy in an intellectually fascinating but isolated niche”. As he points out, it was the reason why his „extraordinary books did not enter, although they deserved to enter” into the Italian cultural and political debate.

“Finally, there is a breakthrough in the wall of ignorance, hostility, and conformism which, in Italy, hindered the spread of free thought, attention to unheard testimonies which could have allowed a better understanding of the dynamics and horror of totalitarianisms of the 20th century,” adds Battista.

He points out that those who „breaking free from cultural laziness” and „submission to the dictatorship and abandonment of mainstream culture” would read the memoirs from the Soviet labour camps contained in the book Inny świat (“A World Apart”), would find there well in advance the topics from Gulag Archipelago by Aleksandr Solzhenitsyn.

“However,” adds the Italian columnist, „A World Apart circulated practically only in the so-called underground circulation, while Herling-Grudziński remained unknown.

He recalls the writer's life, explaining that as a result of the Molotov-Ribbentrop Pact, he was a prisoner of the Soviet NKVD, and then he enlisted in the army of General Wladyslaw Anders and took part in the battle of Monte Cassino.

Pierluigi Battista writes that the writer personally experienced the “horror of totalitarianism.”

He points out that in the last years of his life, the author „learned in Italy about the humiliation of the censorship”, and one of the publishing houses rejected his introduction to the writings of the gulag prisoner Varlam Shalamov as „inconsistent with the canons of philo-communist orthodoxy.”

In October, in Naples, there will be held Polish-Italian ceremonies dedicated to the memory of Herling- Grudziński in connection with the publication of the volume.