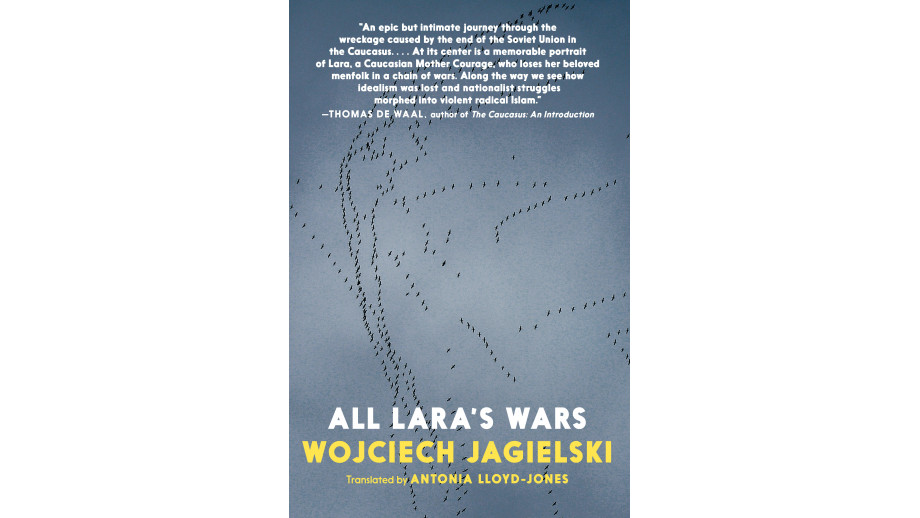 The translation of Wojciech Jagielski's book Wszystkie wojny Lary (“All Lara’s Wars”) has been published in the United States and Great Britain. The book was translated by Antonia Lloyd-Jones. The publication was supported by the Book Institute as part of the ©POLAND Translation Programme.

The book All Lara's Wars, as reads the title of the English translation of the book, was published by the Seven Stories Press publishing house in New York.