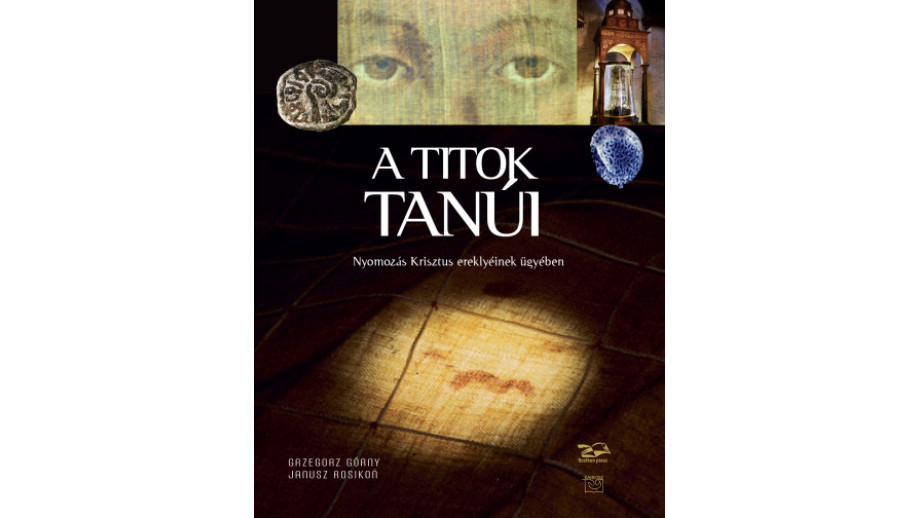 In Hungary, the translation of Świadkowie tajemnicy. Śledztwa w sprawie relikwii Chrystusowych (“Witnesses to Mystery:  Investigations into Christ's Relics”) has recently been published. The book was translated by Péter Kovács. The publication of the book by Grzegorz Górny and Janusz Rosikoń was supported by the Book Institute as part of the ©POLAND Translation Programme.

The book A titok tanúi - Nyomozás Krisztus ereklyéi ügyében, which is the title of the Hungarian edition of the book, was published by Kairosz publishing house. It is a fascinating story which is a record of a journalistic investigation into the truth about the material traces left by Jesus of Nazareth.

As part of the ©POLAND Translation Programme, there were also published the Italian translation of Witnesses to Mystery (last year, published by Libreria Editrice Vaticana publishing house, translated by Gabriella Buzzi) as well as another book by the Górny-Rosikoń duo: Ufam. Śladany Świętej Siostry Faustyny (“Trust: In Saint Faustina's Footsteps”), translated by Goran Andrijanicia, published last year by the Verbum publishing house in Split.