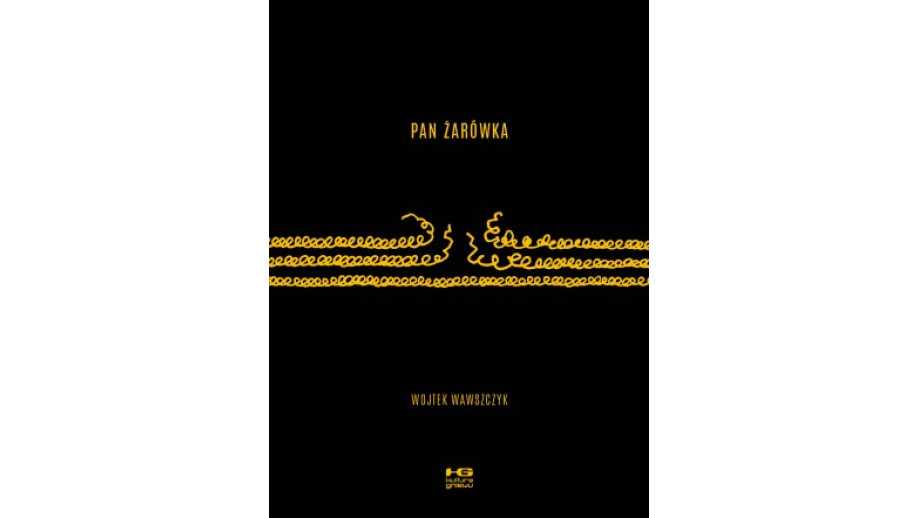 “Pan Żarówka” to be published in the United States

Wojtek Wawszczyk's Pan Żarówka (“Mr. Lightbulb”) graphic novel will be published in the United States by Fantagraphics Books. It will be the first Polish title in the catalogue of this famous American comic book publishing house. The book will be translated by Antonia Lloyd-Jones, a winner of the Transatlantyk Award.

"With a black humour worthy of Kafka, but also with a lot of empathy and tenderness, this comic story boldly tells the fate of a certain family,” talks about Mr. Lightbulb Antonia Lloyd-Jones, who has translated, among others, Olga Tokarczuk, Jarosław Iwaszkiewicz, Jacek Dehnel, Mariusz Szczygieł, and Zygmunt Miłoszewski.

“It’s an incredible honour. Mr. Lightbulb is a very important and personal story for me. Fantagraphics are the most important publishing house in the world, and after winning a series of domestic awards, my debut comic book will be the first Polish book published by them. It’s as if I was tinkering with my guitar for years and then suddenly, I got a message from Mick Jagger that he wants me to join the Rolling Stones. The fact that an outstanding translator, Antonia Lloyd-Jones, has agreed to prepare the translation is additionally edifying and ennobling for me," - says Wojtek Wawszczyk.

Mr. Lightbulb is to reach English-speaking readers at the turn of 2021 and 2022.