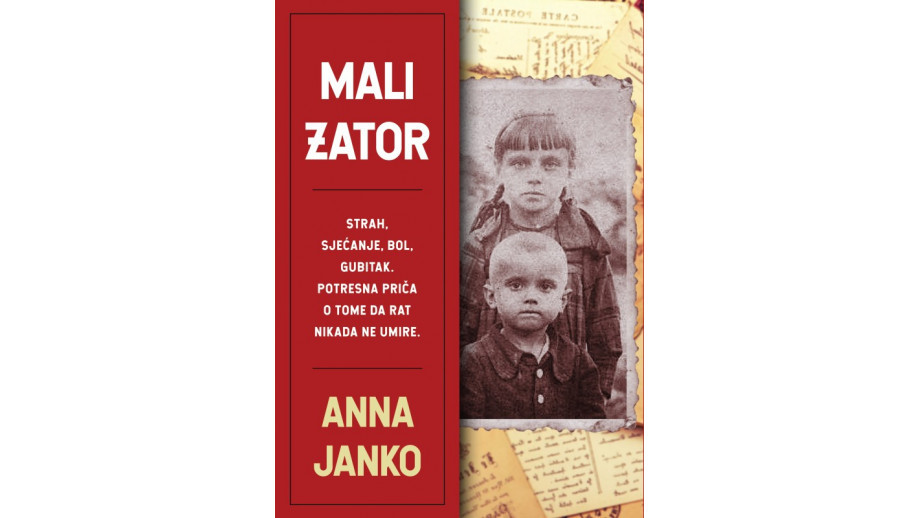 In Croatia, the translation of Mała zagłada (“A Little Annihilation”) by Anna Janko has been recently published. The publication of the novel translated by Pero Mioč was supported by the Book Institute as part of the ©POLAND Translation Programme.

The book Mali Zator, as reads the Croatian translation of the book, has been published by the capital based Zagrebačka naklada publishing house.