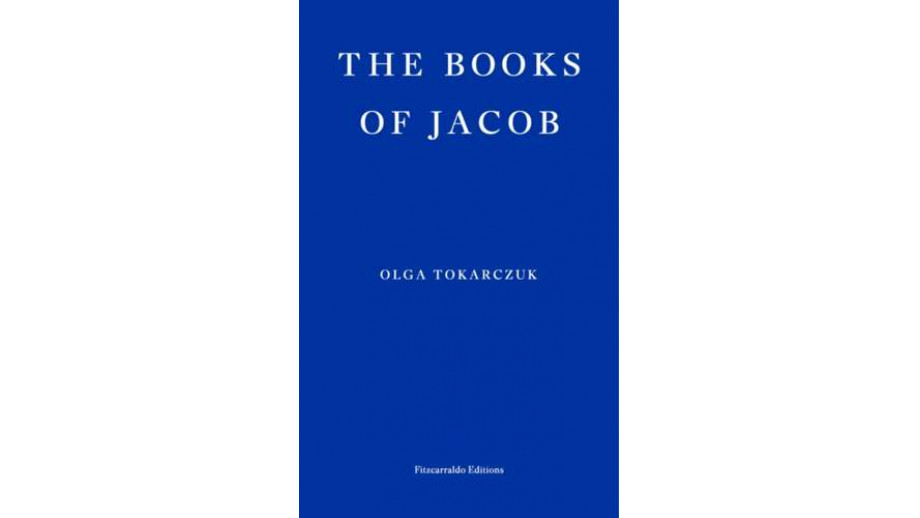 Księgi Jakubowe (“The Books of Jacob”) by Olga Tokarczuk, translated by Jennifer Croft, has been nominated for International Booker Prize. The Jury presented the thirteen longlisted titles yesterday.

This year's shortlist, which will include six books, will be announced on 7 April, and the winners of the prize will be named on 26 May.

Next: Translation of Jacek Dukaj’s "Lód" nominated for the Magnesia Litera Back to list