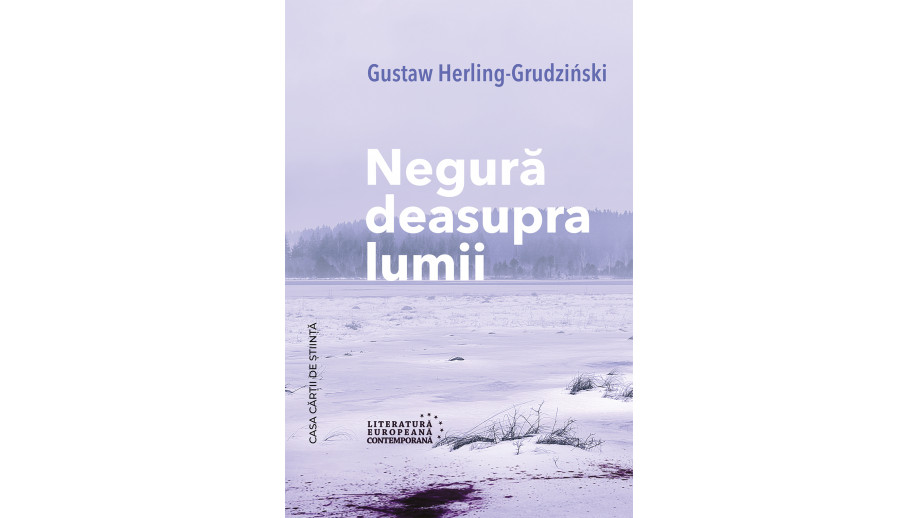 In Romania, Inny świat (“A World Apart”) has been recently published. The book was translated by Vasile Moga. The publication of Gustaw Herling-Grudziński's work was supported by the Book Institute as part of the ©POLAND Translation Programme.

Negură deasupra lumii, which is the title of the Romanian edition of the book, was published at the end of 2019 by Casa Cartii de Stiinta publishing house in Cluj-Napoca.

Recently, the Book Institute has also supported the Estonian edition of the book, translated by Hendrik Lindepuu.