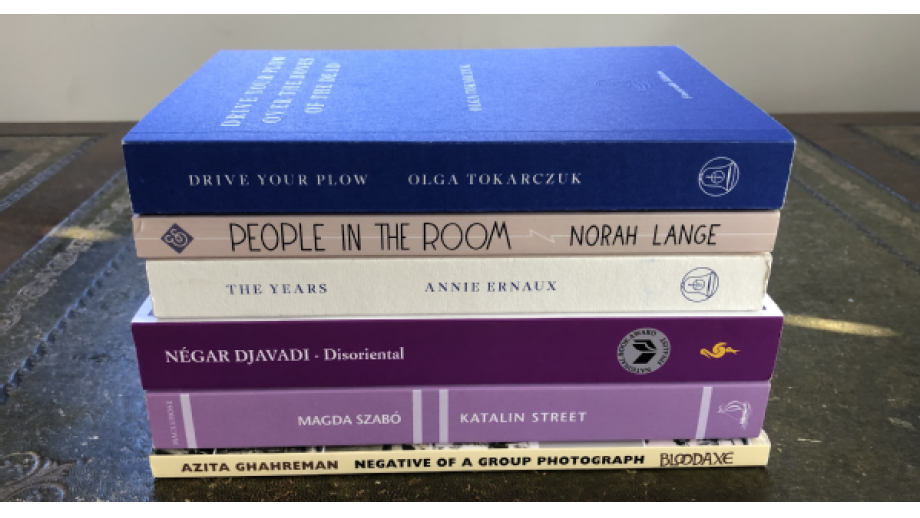 The translation of Olga Tokarczuk's novel Prowadź swój pług przez kości umarłych (“Drive Your Plow Over the Bones of the Dead”) by Antonia Lloyd-Jones made it to the shortlist of books nominated for the Warwick Prize for Women in Translation. The winners will be announced on November 20th.

The Warwick Prize for Women in Translation has been awarded for the past two years by the University of Warwick. The Warwick Prize for Women in Translation honours the best translations by women. In the first edition, the translation of Wioletta Grzegorzewska’s Guguły (“Swallowing Mercury”) by Eliza Marciniak was in the final, and a year ago, the novels by Żanna Słoniowska Dom z witrażem (“The House with the Stained-Glass Window”) and Olga Tokarczuk’s Bieguni (“Flights”), translated by Antonia Lloyd-Jones and Jennifer Croft, respectively, qualified for the final.

The shortlist of books nominated for this year's edition of the award includes the following works:

Next: Wrocław otrzymał tytuł Miasta Literatury UNESCO Back to list