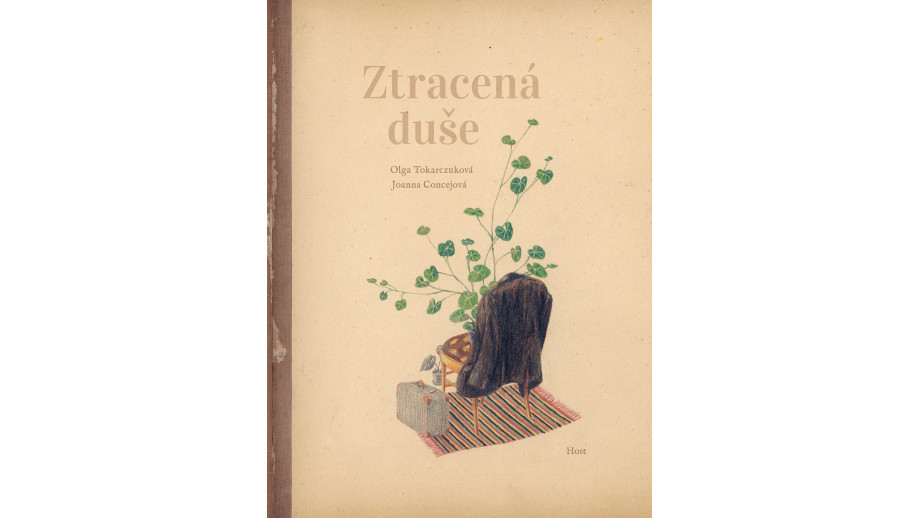 In the Czech Republic, the translation of Zagubiona dusza (“The Lost Soul”) by Olga Tokarczuk and Joanna Concejo has been recently published. The publication of the book translated by Barbora Doležalová, was supported by the Book Institute as part of the ©POLAND Translation Programme.

The book Ztracená duše, as reads the title of the Czech translation, has been published by the Host publishing house in Brno.

As part of the ©POLAND Translation Programme, the Book Institute also supported the Danish translation of Tokarczuk and Concejo's book (translated by Hanne Lone Tønnesen, published by Batzer & Co, Roskilde).