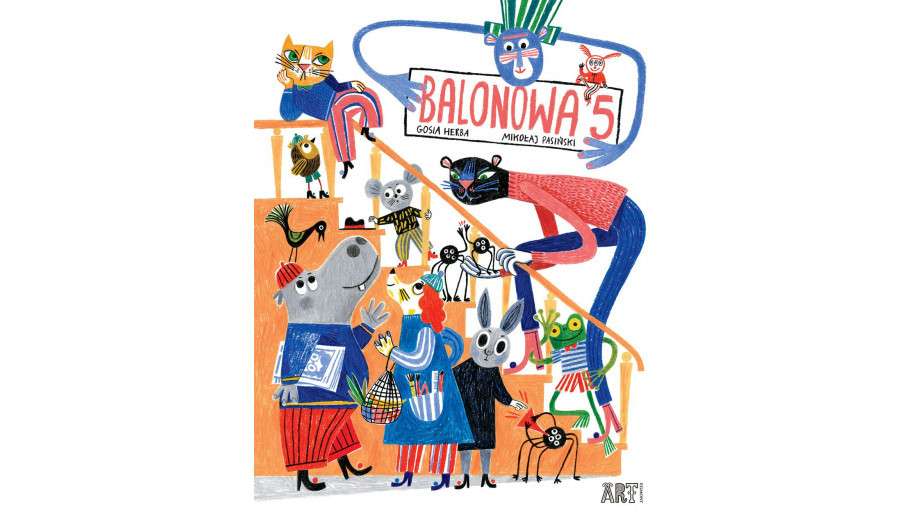 “Balonowa 5” at the prestigious Illustrators Exhibition in Bologna!

The fair will be held from 30 March to 2 April 2020. The Polish stand at the fair is organised by the Book Institute. After the end of the Bologna Fair, the exhibition will be hosted all over the world for the next two years. The first countries to be visited are Japan, Korea, and China.

The exhibition catalogue, Illustrators Annual, will be distributed worldwide in several languages.

Next: The translation of “Drive Your Plow Over the Bones of the Dead” in the final of the PEN Translation Prize Back to list