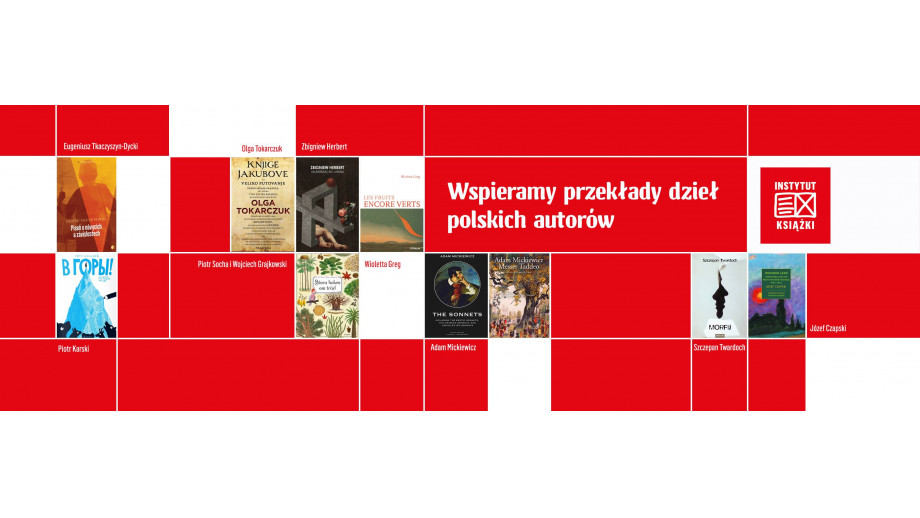 The largest readership promotion campaign in Poland, and probably in the world. In this year's edition, in 500 cities and towns, there could be found free e-book rentals, available for everyone. They were available at bus stops, libraries, and cultural institutions. The Book Institute is a strategic partner of the campaign.

About 280,000 - this many books have already been read by the participants of the Read PL campaign. The last part of the campaign was once again accompanied by the "Hunt your book" project. Thanks to it, students were involved in the promotion of reading, and posters giving access to bestsellers appeared in thousands of secondary schools. Readers will find works by Olga Tokarczuk, John Flanagan, and Remigiusz Mroz, to name a few.

The campaign Read PL is based on two simple rules.

Seven thousand advertising spaces contained QR codes giving access to 12 bestsellers, many of which are newly published from 2018. It was enough to simply scan the code in order to enjoy free e-books and audiobooks.

Every reader could find something for themselves among the titles taking part in the campaign, it was possible to read, among others: Opowiadania bizarnem (“Bizzare Stories”) by Olga Tokarczuk, Komeda. Osobiste życie jazzu (“Komeda. Personal Life of Jazz”) by Magdalena Grzebałkowska, novels by Remigiusz Mróz and Wojciech Chmielarz, Okruch (“Fragment”) by Anna Ficner-Ogonowska, or Ranger’s Apprentice by John Flanagan.

Read PL is complemented by the "Hunt your book" project, thanks to which students can borrow a book during a five-minute break in the school corridor - a smartphone and an application will suffice to do this. Nearly 1,000 secondary schools were accepted for the last edition, and they received posters giving access to free e-books and audiobooks.

The project also had a real army of ambassadors: 1,000 teachers and 1,000 students who, dressed in t-shirts with funny, mysterious slogans ("Tome Fashionista" and "Almanac Exhibitor") as well as QR-codes giving access to books, encouraged their friends both in school and on social media to read books.

The Read PL campaign was organised for the sixth time by the Cracow Festival Office (the operator of the Cracow City of Literature UNESCO programme), the Woblink.com, as well as the Book Institute for the last two years.