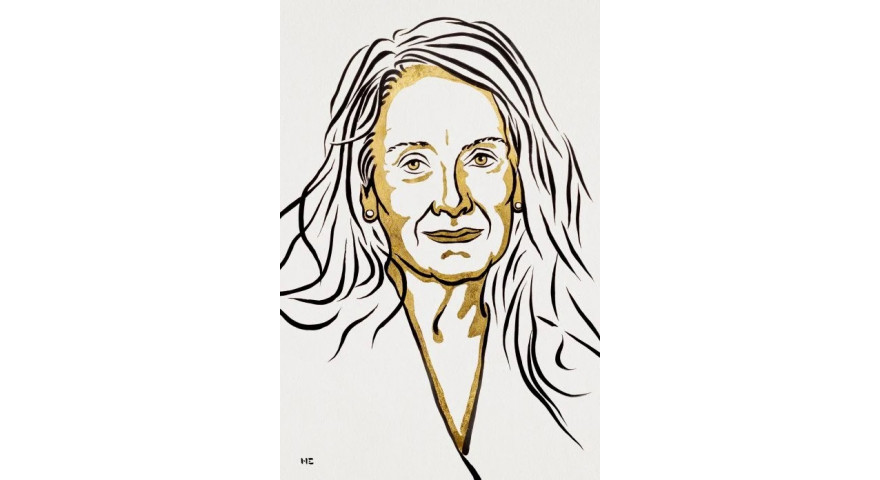 French writer Annie Ernaux was awarded the 2022 Nobel Prize in Literature “for the courage and clinical acuity with which she uncovers the roots, estrangements and collective restraints of personal memory”.

American poet Louise Glück was awarded the Nobel Prize for Literature 2020 "for her unmistakable poetic voice that with austere beauty makes individual existence universal,” announced the Swedish Academy on Thursday. 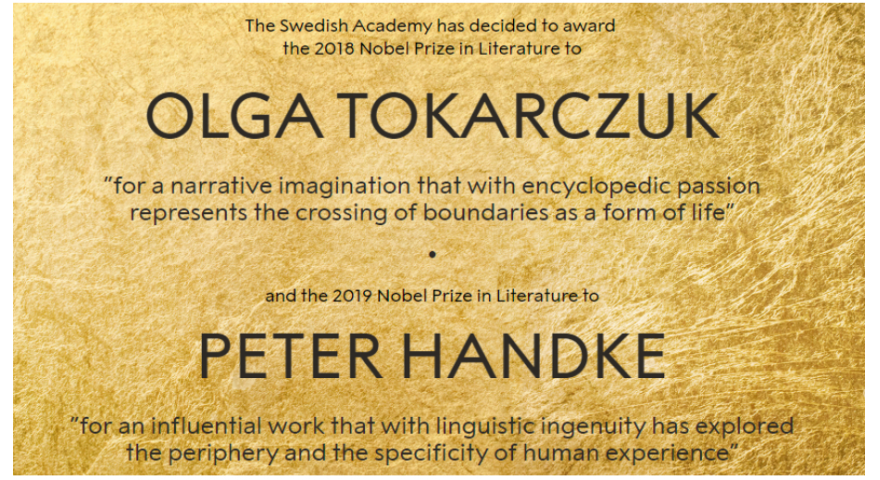 We now know the 115th and 116th Nobel Prize Laureates in Literature. The Swedish Academy decided to honour Olga Tokarczuk and the Austrian Peter Handke. Tokarczuk received the award for 2018 and Handke for 2019. The Academy decided to award Olga Tokarczuk for “narrative imagination that with encyclopaedic passion represents the crossing of boundaries as a form of life”. Peter Handke was awarded for “an influential work that with linguistic ingenuity has explored the periphery and the specificity of human experience”. The ©Poland Translation Programme, conducted since 2004 by the Book Institute, has supported 91 translations of the Polish Nobel Prize winner into 28 foreign languages over the last two decades, including five into English and seven into Swedish.