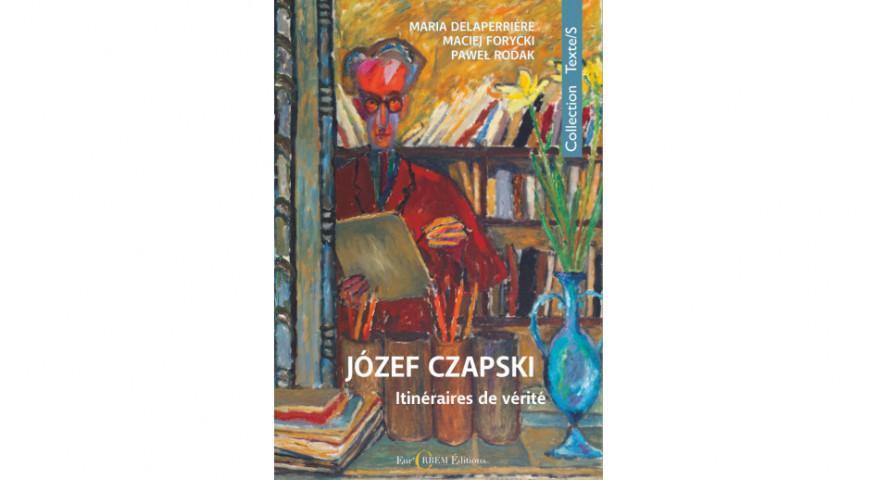 A book about Józef Czapski in French published in Paris

Józef Czapski's difficult-to-define heterogeneity does not obscure his always correct choices and impeccable moral stance. This is told by the authors of the essays that make up the book Józef Czapski, Itinéraires de vérité (“Trails of Truth”), which has just been published in French in Paris. 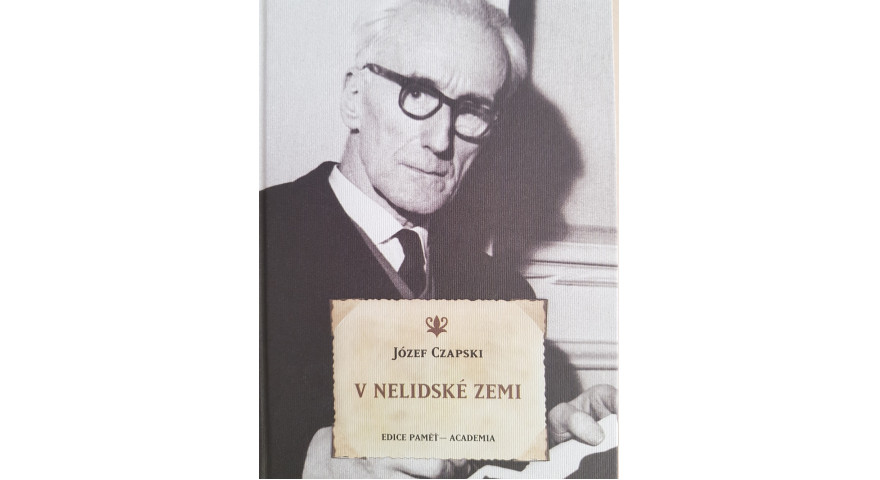 Just before a major anniversary of the Katyn massacre, the Czech edition of the classic work of Gulag literature Na nieludzkiej ziemi ("The Inhuman Land") by Józef Czapski was published. The publication was supported by the Book Institute and the Polish Institute in Prague. 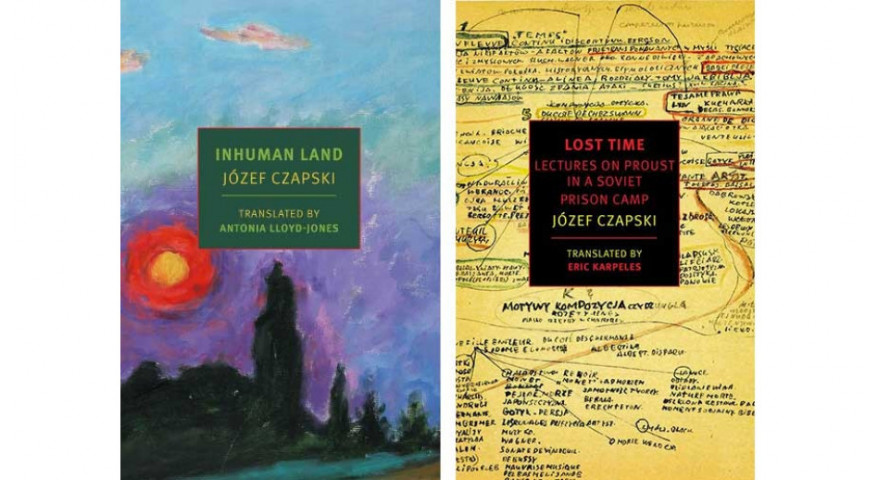 Józef Czapski is not a well-known figure in Poland. His most important books and series of paintings, because he primarily considered himself a painter, were created during the communist period. And Czapski was then unprintable. Not only was he associated with the Parisian "Kultura", but in his most famous book Na nieludzkiej ziemi (“The Inhuman Land”), he described the search for Polish officers murdered by the Russians in Katyn. Unfortunately, he had no chance to reach recipients in free Poland. He died in 1993, at the ripe old age of 96. Maybe Polish readers will finally discover him now though, as it has already happened before that the road to Warsaw can run through New York. 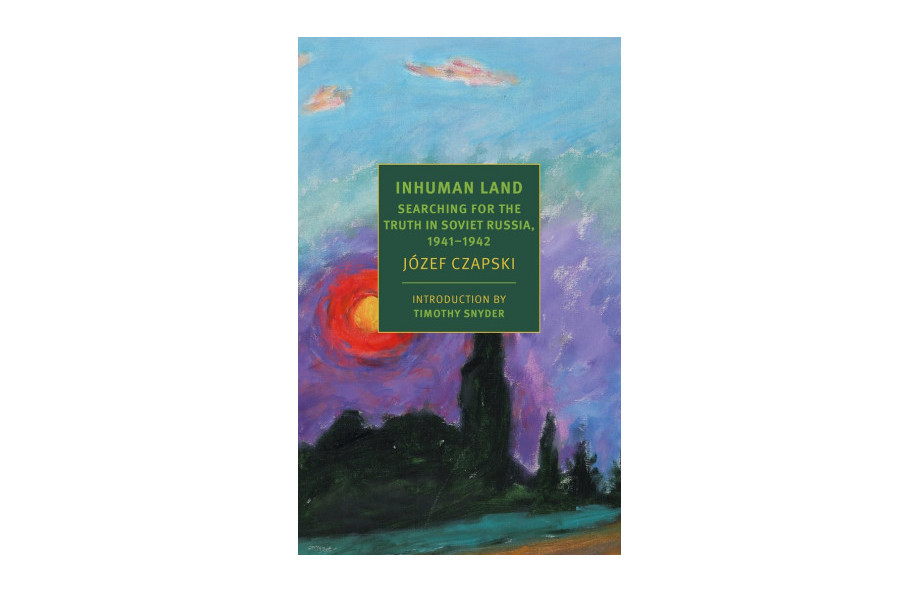 “Na nieludzkiej ziemi” by Józef Czapski in English with the...