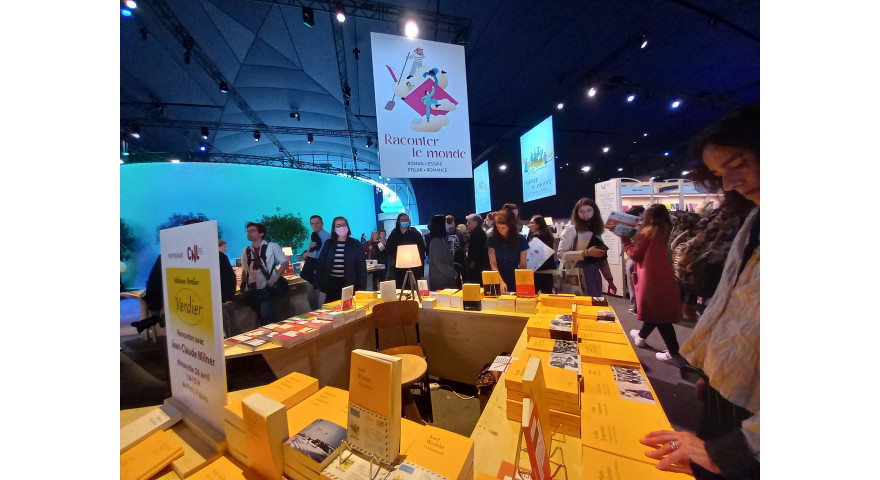 The Festival du Livre de Paris came to an end on Sunday. The event was held for the first time in a new format - as a fair of French-language publishers and an accompanying polyphonic literature festival. The Book Institute together with the Polish Institute in Paris organised a series of meetings with Polish authors - Rafał Kosik, Martyna Bunda, and Barbara Klicka. 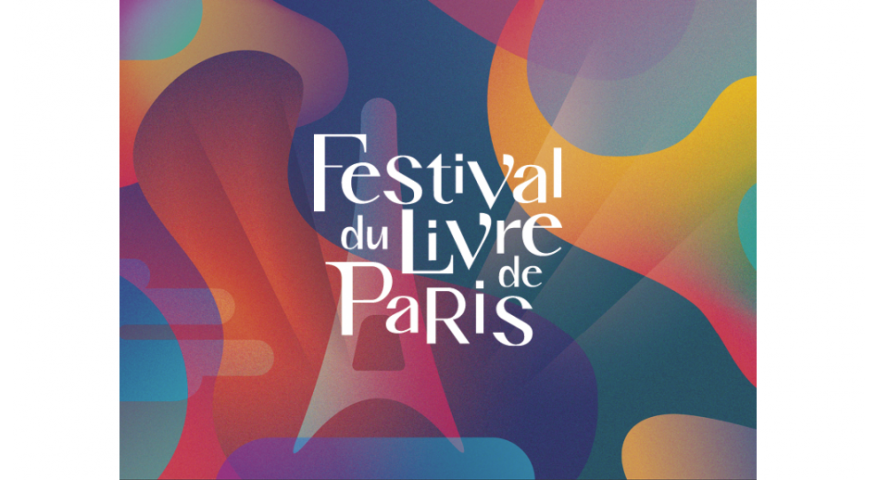 This year, the event formerly known as the Salon du Livre de Paris will be held for the first time in a new format - no longer as a typical book fair open to foreign exhibitors, but as the Festival du Livre de Paris, a fair for French-language publishers and an accompanying polyphonic festival of literature co-created by a number of autonomous partner institutions, organised in the Grand Palais Ephémère as well as "outside the walls", i.e. in many other locations in Paris. The Book Institute and the Polish Institute in Paris have prepared a series of meetings with Polish writers for the Paris Book Festival, which begins on Friday.