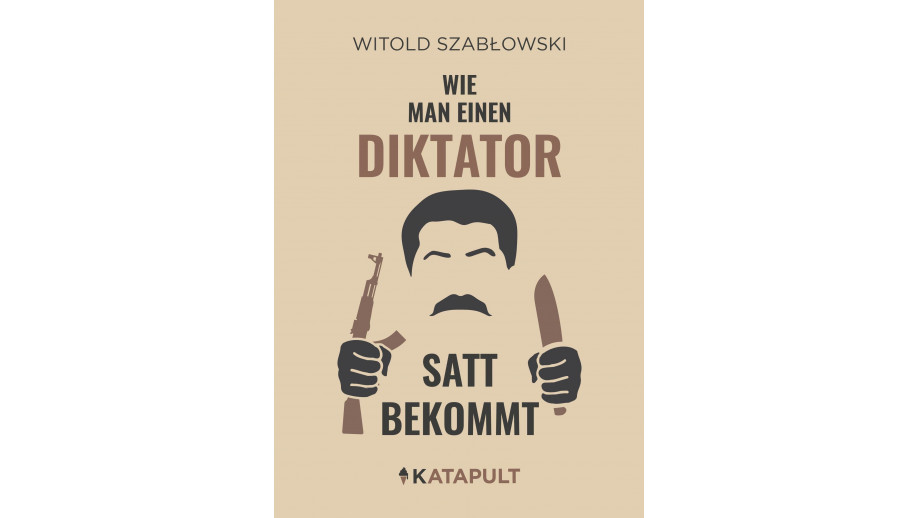 The translation of Witold Szabłowski's book Jak nakarmić dyktatora (“How to Feed a Dictator”) has been published in Germany. The book was translated by Paulina Schulz-Gruner. The publication was supported by the Book Institute as part of the ©POLAND Translation Programme.

The book Wie man einen Diktator satt bekommt, as reads the title of the German translation of the book, has been recently published by the Katapult-Verlag publishing house in Greifswald.

A translation of How to Feed a Dictator into English was published last year. Antonia Lloyd-Jones' translation was also supported by the ©POLAND Translation Programme.

With the support of the ©POLAND Translation Programme, the translator of the book, Paulina Schulz-Gruner, has translated, among others, five novels by Marek Krajewski as well as books by Katarzyna Bonda, Brygida Helbig, Nadia Szegdaj, Magdalena Parys, and Michał Wójcik.