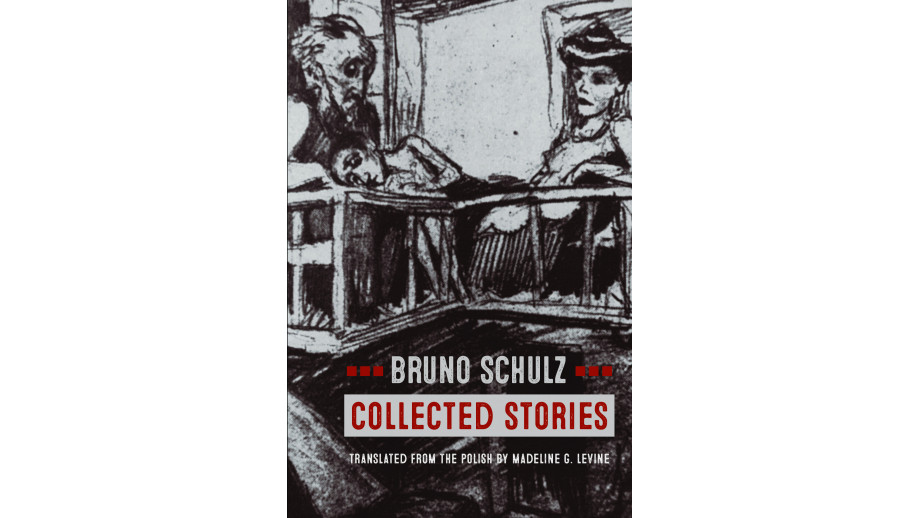 This verdict is the product of long deliberations. 2018 saw a range of masterful Polish works published in English, representing both the classical canon and the new vanguard of voices shaping Poland’s literary landscape today. The exquisite translations eligible for this year’s award were rendered by promising newcomers as well as experienced translators with already well-appreciated careers.

The jury chose to recognize Levine’s translation for its fluency and fidelity to the rare and often elusive complexity of Schulz’s prose.

Collected Stories includes all the stories in Schulz’s two published volumes plus his four separately published stories. Levine has expanded the Schulzian cosmos, making a crucial contribution to global readers’ vision of a writer whose career and life were brutally cut short at the hands of the Nazis in his native town of Drohobych. The magnitude of Levine’s accomplishment cannot be overstated: Schulz’s prose is legendary for its poetic dexterity, visceral materiality, and idiosyncratic images. The stories exist as standalone texts, yet all contribute to Schulz’s mythic vision of provincial, Galician Poland: a landscape of overlapping languages and cultures that today exist only as traces. Levine’s translation conveys the specificity of this world and delivers it intact to Anglophone readers. Her solutions to problems posed by the original text are subtle, mirroring the special peculiarity of the author’s voice.

The intricate strategies adopted by Madeline Levine demonstrate her profound understanding of Schulz’s oeuvre and her sensitivity to an Anglophone audience. Levine has restored to visibility this major author, rendering his stories accessible to a broad readership in their full complexity.

MADELINE G. LEVINE is Kenan Professor of Slavic Literatures Emerita at the University of North Carolina, Chapel Hill. Her translations include The Woman from Hamburg and Other True Stories by Hanna Krall, A Memoir of the Warsaw Uprising by Miron Białoszewski, A Scrap of Time by Ida Fink, which was awarded the 1988 PEN-America Prize for best literary translation, Bread for the Departed by Bogdan Wojdowski, and four volumes of prose by Nobel laureate Czeslaw Milosz, including Beginning with My Streets: Essays and Recollections and Milosz’s ABC’s. She received her doctorate at Harvard University and during her lengthy professorial career taught courses on Russian and Polish literature, literary responses to the Holocaust and the Soviet Gulag, the civilian experience of war, and the theories and practice of literary translation.