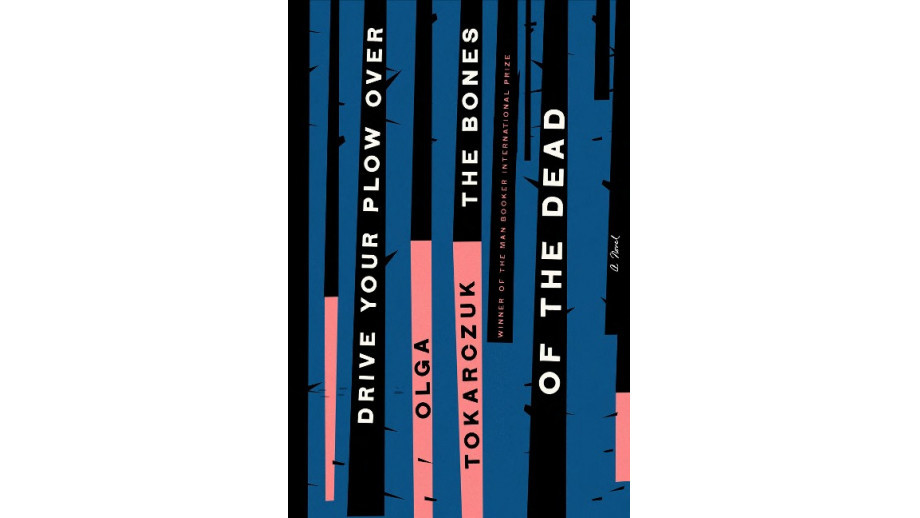 The translation of Olga Tokarczuk's novel Prowadź swój pług przez kości umarłych (“Drive Your Plow Over the Bones of the Dead”) by Antonia Lloyd-Jones, a winner of the Transatlantyk Prize awarded by the Book Institute, has made it to the final of the PEN Translation Prize, which is awarded by the American PEN Club every year for outstanding translations of books into English.

Apart from Antonia Lloyd-Jones, the list of nominees for this year's edition of the prestigious award includes the following: Maureen Shaughnessy (translated from Spanish The Scent of Buenos Aires: Stories by Hebe Uhart), Allison Markin Powell (translated from Korean The Ten Loves of Nishino by Hiromi Kawakami), Aaron Robertson (translated from Italian Beyond Babylon by Igiaba Scego), and Jody Gladding (translated from French If You Cross the River: A Novel by Geneviève Damas).

So far, translators of Polish literature have won the prestigious PEN award three times: in 2012, Bill Johnston for translating Myśliwski’s Kamień na kamieniu (“Stone Upon Stone”), in 1996, Stanisław Barańczak and Clare Cavanagh for Szymborska’s Widok z ziarnkiem piasku (“View with a Grain of Sand”), and in 1993, Thomas Hoisington for Krasicki’s Mikołaja Doświadczyńskiego przypadki (“The Adventures of Mr Nicholas Wisdom”).

The winner, who will receive a check for $3,000, will be announced on March 2 at New York City Hall.

Next: The Book Institute supported the Romanian edition of “Dom wybranych” by Bronisław Wildstein Back to list