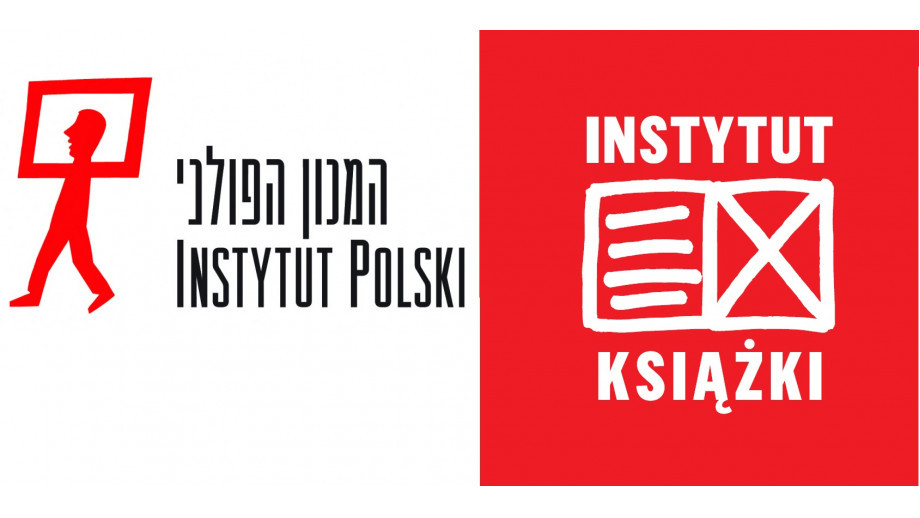 The School of New Translators and Publishers’ discussion panel in Israel

A panel of Polish literature publishers and translators will take place in Tel Aviv this week, as well as the closing of translation workshops organised by the Book Institute and the Polish Institute. The Deputy Director of the Book Institute, Prof. Krzysztof Koehler, states that the aim of the project is to "revitalise the translation market".

A panel of publishers and translators of Polish literature will convene in the Beit Ariela Library in Tel Aviv on Thursday, April 11. The participants of the debate will include Dani Tracz - promoter and patron of culture (especially literature and theatre), publisher; translators of Polish literature into Hebrew - Miriam Borenstein and Miri Paz; Israel Carmel - publisher, founder and owner of the Carmel publishing house, one of the largest and most important Israeli publishers; and Dorota Burda-Fischer - literature expert connected with the University of Haifa. The participants of the panel will discuss how to increase interest in Polish books in Israel.

On Friday, April 12th, the translation workshop entitled The School of New Translators is scheduled to end. The workshop for translators of Polish literature into Hebrew started in February.

For three months, 12 people who qualified for the programme, under the guidance of Miriam Borenstein – the translator of, among others, Bolesław Prus’ Lalka (“The Doll”)-  perfected their skills and deepened their knowledge of Polish language, literature, and, more broadly, culture.

The School of New Translators, as Prof. Koehler said on Radio Three (Trójka), is a pilot programme: "In these activities, we cooperate with Polish Institutes in various countries. Together, we are recruiting new translators, i.e. those who have not translated professionally so far, but would like to do so. We organise a three-month on-site course, after which the four best translators come to the second, ten-day part of the training in Cracow to improve their skills.” It will take place within the framework of the Translators’ Collegium in Cracow, run by the Book Institute. The course will include perfecting translation skills and knowledge about Poland and Polish culture. According to this pilot programme’s assumptions, there are no experienced literary translators among the participants, but there are people of great potential whom the Book Institute, in cooperation with the Polish Institute in Tel Aviv, would like to help spread their wings. "New translators on the market bring new points of view and new directions of interest", added Prof. Koehler in an interview with the Trójka.

"The aim of this project is to increase the number of translators from Polish into the different languages of the countries concerned. In some countries, such as Germany or Russia, strangely enough, there are not many translators of Polish literature into German or, respectively, Russian. This older generation of meritorious translators is leaving, and they have no successors," confessed Prof. Koehler in a conversation with the Polish Press Agency.

The aim of the project is to promote Polish literature abroad, as well as to stimulate the market and blow fresh air into it, in order to give it a new dynamism. On the occasion of the Israeli pilot project, Prof. Koehler will give a lecture in Tel Aviv on trends in Polish literature.

"We invited for this workshop Jakub Małecki, a writer of the young generation, translator of English literature, author of 9 novels, among them such titles as Ślady (“Traces”), Rdza (“Rust”), and Dygot (“Shudder”) –very well received by critics, nominated for the Poznań Stanisław Barańczak Award-Grant. It seems to us that it has the right potential for this type of project," said Deputy Director Koehler.

The Book Institute intends to apply the model of training and building new environments for translators of Polish literature developed during this pilot in Israel in further markets, among others in Russia.

You can listen more about the School of New Translators on Mariusz Cieślik's "Przodownicy lektury" programme, in which Professor Krzysztof Koehler was a guest today.