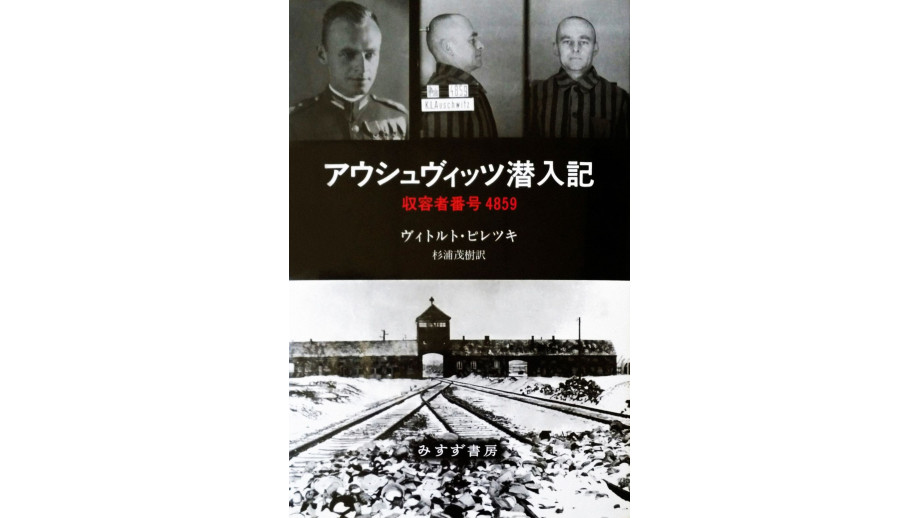 In Japan, the Misuzu Shobo publishing house has just released the book Rotmistrz Pilecki. Ochotnik do Auschwitz (The Auschwitz Volunteer: Beyond Bravery) by Adam Cyra.

As the head of Aquila Polonica, Terry Tegnazian, reminded the Polish Press Agency (PAP), the book The Auschwitz Volunteer: Beyond Bravery was translated into English by Jarek Garliński from the original Polish typescript. The book includes an introduction by Prof. Norman Davies and a foreword by the Chief Rabbi of Poland, Michael Schudrich.

Aquila Polonica points out that Misuzu Shobo is a highly respected Japanese publisher. Its publications span many genres, including works in the humanities, social sciences, and natural sciences, as well as literature and the arts.

Tegnazian recalls that Nicholas Kristof of The New York Times called Pilecki "one of the great heroes of the 20th century". Few people have matched his courage, and his story was almost completely unknown until recently.

"In September 1940, Polish Army officer Witold Pilecki volunteered to take part in a secret mission: he was arrested by the Germans and sent to Auschwitz as a prisoner in order to smuggle intelligence to the Allies and build a resistance organisation among the prisoners. Pilecki performed this +impossible mission+. By the time he escaped, he had barely survived nearly three years of brutality, starvation, and disease. Pilecki's secret reports from Auschwitz, which the Allies received in early 1941, were among the first to fully reveal the atrocities of the camp, including the mass extermination of the Jews," Aquila Polonica points out.

In the USA, the book The Auschwitz Volunteer: Beyond Bravery has received acclaim from the press, including The New York Times, The Wall Street Journal, The New Republic, The Atlantic, Tablet Magazine, Publishers Weekly, and The Jewish Journal. It has received prestigious awards such as the PROSE Award from the Association of American Publishers and it was commended in the Independent Book Publishers Association Benjamin Franklin Award. It has also been honoured by the History Book Club and the Military Book Club.

Aquila Polonica is an award-winning independent company belonging to the Association of American Publishers and the Association of Independent Book Publishers. It distributes published titles in the US, Canada, the UK, Europe, Australia, and New Zealand. They are available from reputable bookshops, online shops, and major wholesalers.

On the occasion of the National Day of Remembrance for the Cursed Soldiers, we presented the most interesting books devoted to Captain Witold Pilecki, which have been published in Poland and abroad in recent years. Among them was the Norwegian translation of Adam Cyra's book Captain Pilecki. Volunteer to Auschwitz, which has been published thanks to the support of our ©Poland Translation Programme.