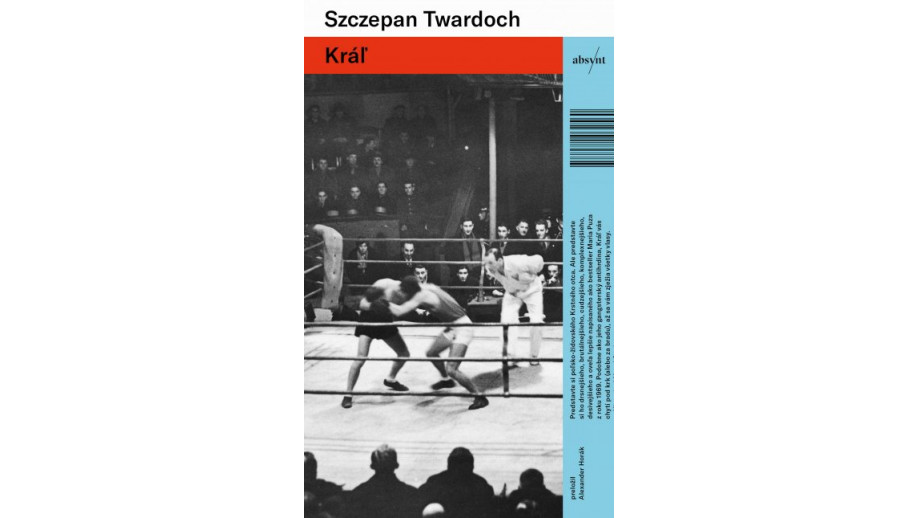 In Slovakia, a translation of Szczepan Twardoch’s Król (“The King of Warsaw”) has been recently published. The publication of the book translated by Alexander Horák was supported by the Book Institute as part of the ©POLAND Translation Programme.

The novel Kráľ, as reads the Slovak translation of The King of Warsaw, has been published by Absynt publishing house in Bratislava.