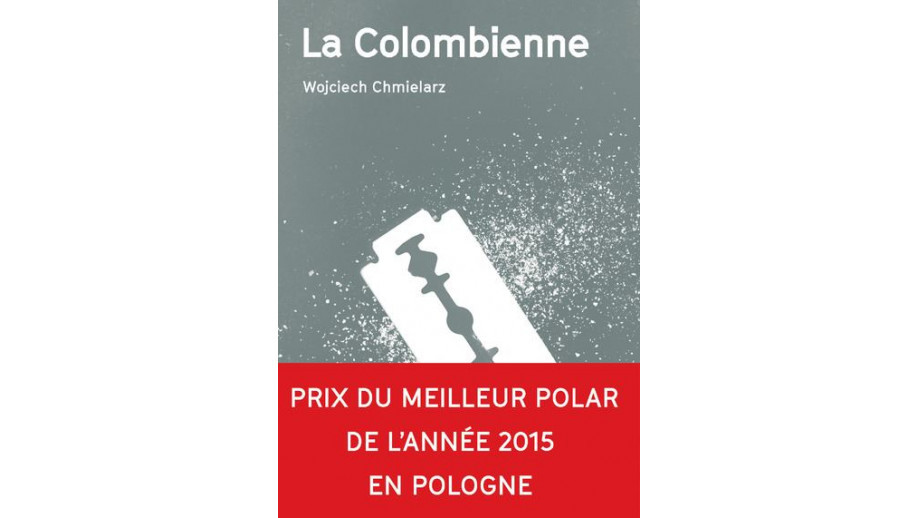 In France, Przejęcie (“Takeover”) by Wojciech Chmielarz has recently been published. The book was translated by Erik Veaux. The edition was supported by the Book Institute as part of the ©POLAND Translation Programme.

The novel La Colombienne, as reads the French title of the book, was recently published by Agullo Editions publishing house.

The action of Takeover begins in the middle of a hot summer in Colombia. A group of Poles chosen for a Coca-Cola advertisement spend the vacation of their lives in a luxury hotel by the ocean. Yet, when carefree tourists get an offer from the Colombians that cannot be refused, paradise will turn into hell. And not everyone will return from this journey... In the meantime, dawn rises in Warsaw. One can hear birds singing and the rustle of the river. The body of a man hangs from the Gdański Bridge - a ripped stomach, hands tied to his back and a peanut in his hand. In a shell.

In this dynamic novel, full of tension and surprising twists and turns, with the well-known commissioner, Jakub Mortka, as the main character, Wojciech Chmielarz confirms that he is one of the best authors of crime stories of the young generation.

In recent years, with the support of the ©POLAND Translation Programme, Erik Veaux has also translated into French two other novels by Wojciech Chmielarz, Podpalacz (“The Arsonist”) and Farma lalek (“ Doll’s Farm), both published by Agullo Éditions in 2017 and 2018 respectively, Utopia by Krystian Lupa (Actes Sud, 2016) and the book Grotowski & company. Źródła i wariacje (“Grotowski & company. Sources and Variations”) by Ludwig Flaszen (L'Entretemps, 2015).