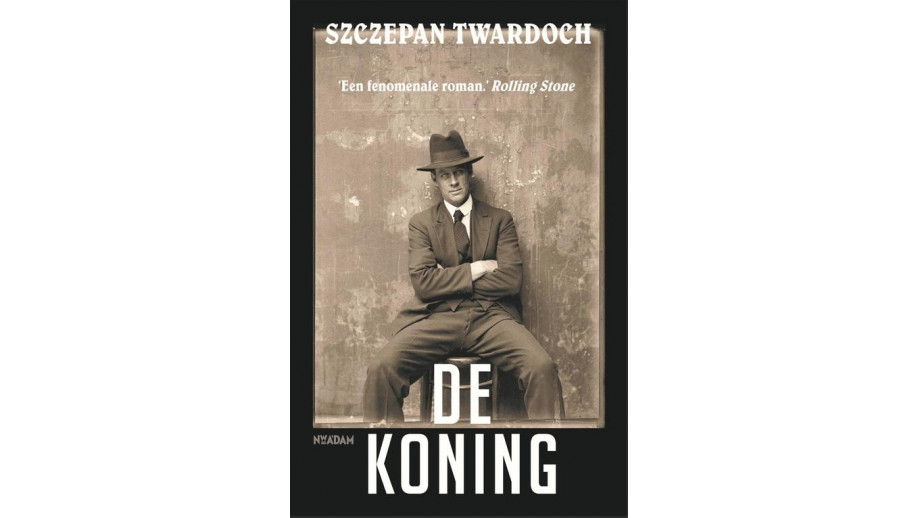 In the Netherlands, a translation of Król (“The King”) has been published. The book was translated by Charlotte Pothuizen. The publication of Szczepan Twardoch's novel was supported by the Book Institute as part of the ©POLAND Translation Programme.

De koning, which is the title of the Dutch edition of The King, was published by the Nieuw Amsterdam publishing house.

The King tells the story of Warsaw in the turbulent 1930s. It is a multicultural, divided world at the threshold of the Second World War, stricken by national, political, and social conflicts - in all its complexity, sometimes drastically, sharply, and shockingly presented. We find here plot twists, romances, rapes, body quartering, blackmailing, political upheavals - in Twardoch's work, the line between everyday life, politics, and organised crime is blurred.

In April, with the support of the ©Poland Translation Programme, another translation by Charlotte Pothuizen was published in the Netherlands, which was very well received by the local press: she translated Włodzimierz Odojewski’s Sezon w Wenecji (“A Season in Venice”).