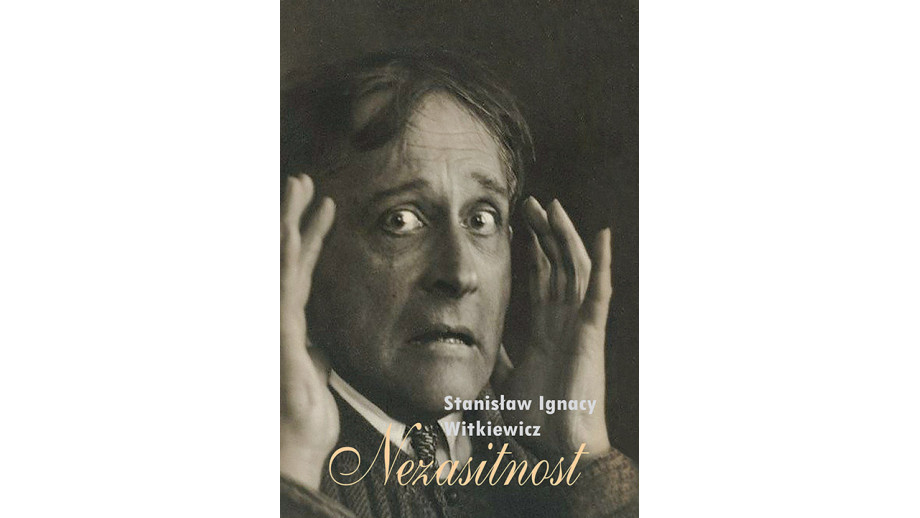 The Book Institute supported the Croatian edition of “Nienasycenie” by Witkacy

In Croatia, Stanisław Ignacy Witkiewicz’s Nienasycenie (”Insatiability”) has been recently published. The book was translated by Dalibor Blažina. The publication was supported by the Book Institute within the framework of the ©POLAND Translation Programme.

The novel Nezasitnost, as reads the Croatian title of Insatiability, was published at the end of 2019 by Disput publishing house in Zagreb.

Insatiability is Witkacy’s second major novel. He begun working on it immediately after Pożegnanie jesieni (“Farewell to Autumn”), and the book was completed in December 1927, although not published until three years later. It is a vast antiutopian fantasy of gargantuan disproportions which many critics regard as the author’s crowning achievement. Its vision of the superbly disciplined Chinese communist state that conquers imaginary counter-revolutionary Russia and prepares to attack the superficially communised countries of Western Europe makes Insatiability one of the most interesting novels of the 20th century, and its endlessly inventive and bizarre "black comedy" style assures the book a place among classic works of contemporary grotesque.

Next: Poznaliśmy nominowanych do Nagrody Europejskiego Poety Wolności 2020 Back to list