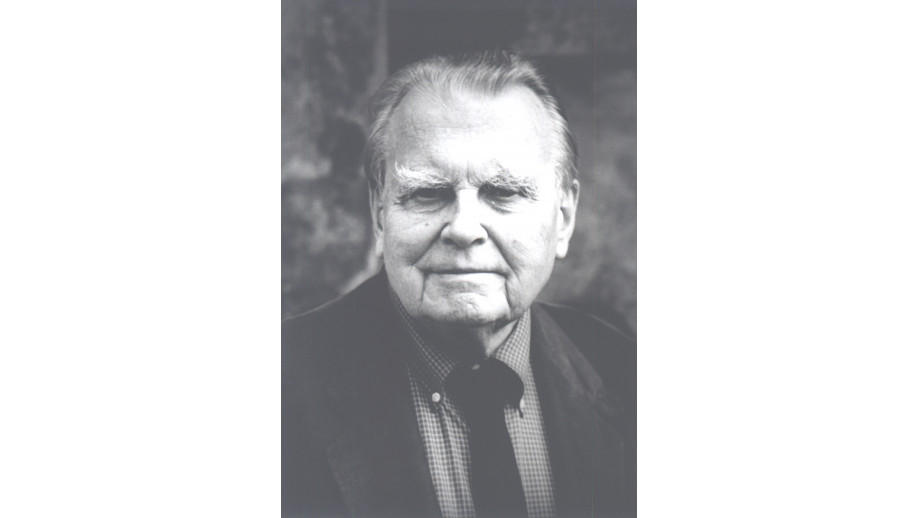 Recently, the translation of Ziemia Ulro (“The Land of Ulro”) into Chinese has been published. The translation of the classic essay by Czeslaw Milosz was supported by the Book Institute as part of the ©POLAND Translation Programme.

The Land of Ulro, translated by Han Xinzhong, was published by the Flower City Publishing House in Guangdongu.

The Land of Ulro is Czesław Miłosz's extensive essay published for the first time in 1977, in which the author once again presents a diagnosis of contemporary literature and culture, this time from the perspective of 1975.

The author's attitude to the work of the 20th century is critical, as evidenced by the following statement: "I measure my inner development by a gradual increase in distrust of literature, of the art of my century."

The power of reason transforms the world for man into a living hell, Blake’s Ulro. "I lived in Ulro long before I learned the name of this land from Blake, but I didn't agree to such a place," Miłosz writes.

Next: Witold Pilecki’s biography receives the Costa Book Award for the best biography Back to list