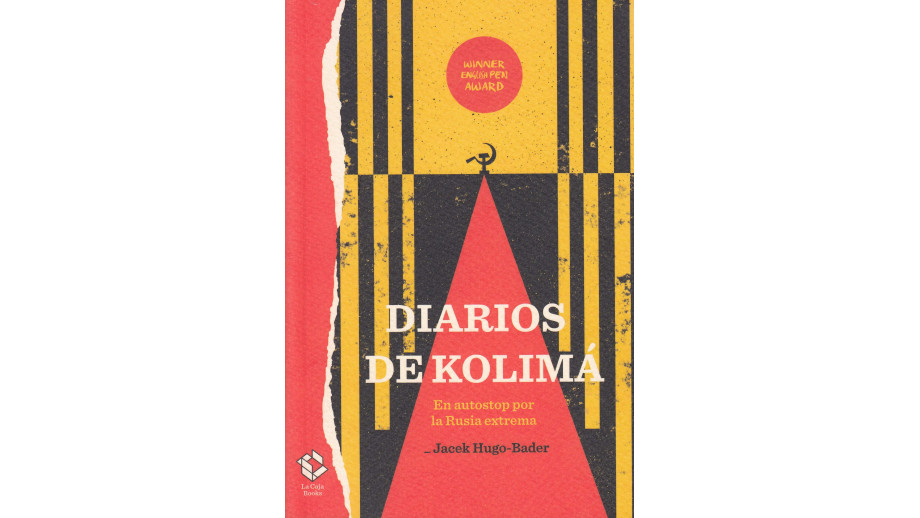 Recently, the translation of Jacek Hugo-Bader's Dzienniki kołymskie (“Kolyma Diaries”) into Spanish has been published. The translation by Ernesto Rubio and Agata Orzeszek was supported by the Book Institute as part of the ©POLAND Translation Programme.

Kolyma Diaries were published at the end of last year by La Caja Books publishing house from Valencia.

Kolyma Diaries is a literary reportage, whose main part are daily notes kept by the author during his journey through the part of Russia commonly known as Kolyma. The axis of the narrative is a hitchhiking trip from Magadan to Yakutsk, along the Kolyma Route, the main road route of these lonely lands. During the journey lasting more than a month, the author gets to know many colourful characters and writes down their stories. To some extent, the protagonist is also Hugo-Bader himself, who describes his personal experiences and adventures during the journey. The text contains many references to the life and work of Warłam Szałam, a writer and prisoner of Soviet forced-labour camp, who was forced to stay in Kolyma for many years.

Next: The London Book Fair to start on Tuesday Back to list