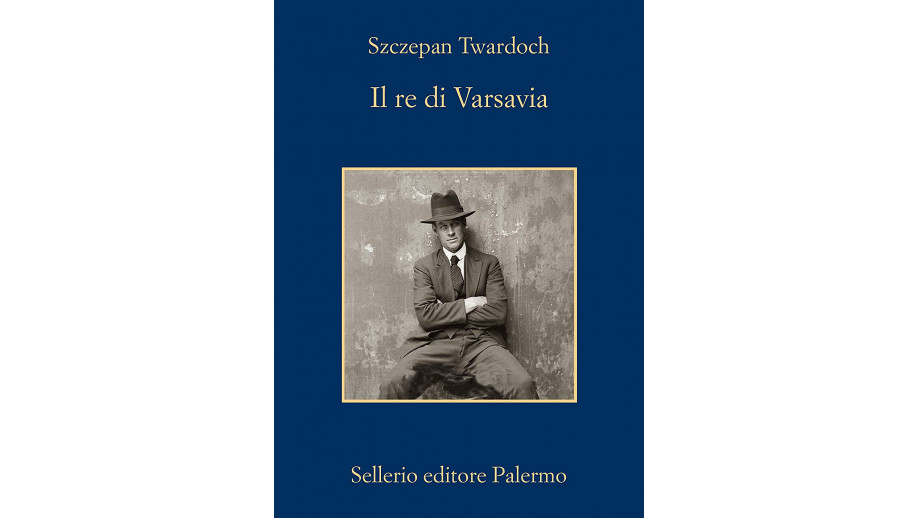 In Italy, a translation of Król (“The King of Warsaw”) will be published on Thursday, 8th October. The book was translated by Francesco Annicchiarico. The publication of Szczepan Twardoch’s novel is supported by the Book Institute as part of the ©POLAND Translation Programme.

The novel Il re di Varsavia, as reads the Italian translation of The King of Warsaw, is to be published by Sellerio Editore publishing house in Palermo.