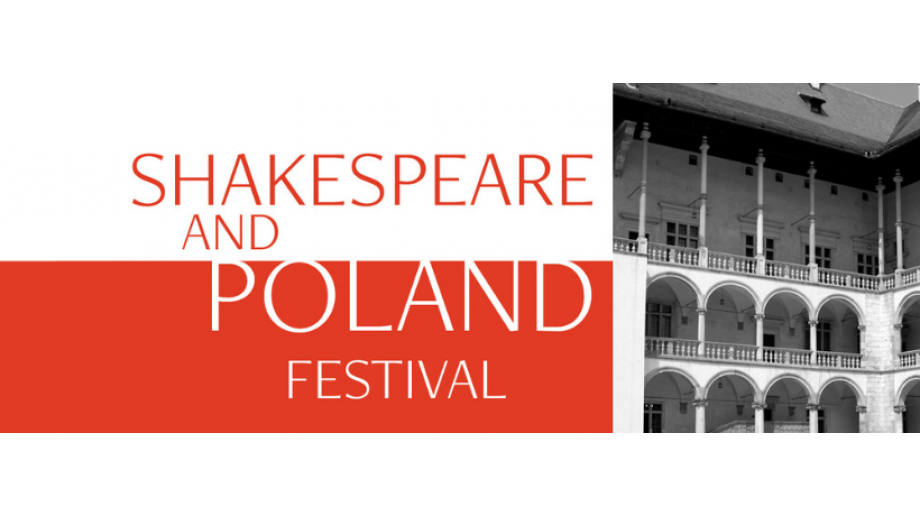 The “Shakespeare and Poland” Festival at the Globe Theatre in London

The most famous theatre in the world has hosted a unique event presenting the relations of the brilliant playwright with Poland. It includes, inter alia, plays by Kochanowski and Wyspianski. The festival was organised in cooperation with Polish cultural institutions, including the Book Institute.

The "Shakespeare and Poland" festival organised by Shakespeare's Globe Theatre began on Wednesday in London with the discussion on the theme of Poland as Hamlet. During the festival, British audiences also learnt about the works of Stanisław Wyspiański and Jan Kochanowski.

As Patrick Spottiswoode, the director of the Shakespeare Globe educational programme, said in an interview with the Polish Press Agency (PAP), the event aimed to "celebrate the richness of the Polish view of Shakespeare, giving viewers a chance to understand other perspectives through translation and a different approach to his work".

The organiser of the festival added that the idea for its organisation emerged during his several encounters with Polish culture, while he was discovering new works inspired by the work of the British playwright. They were completely unknown to him, such as Stanisław Wyspiański's Studium o Hamlecie ("Hamlet Study ").

"I thought I should probably resign from my position, because how come, being the Director of Education at Shakespeare's Globe I’ve never heard of it?," he joked, adding that "he started asking himself why it was never translated into English".

In this context, he also drew attention to the importance of circumstance and coincidence and reminded us of the figure of the Polish Shakespeare scholar Jan Kott, who, in his opinion, "had a huge influence on how we approach Shakespeare today". "In a sense, we are all his grandchildren,” he said.

As he pointed out, however, in his best-known text, Szekspir Współczesny (“Shakespeare Our Contemporary”), Kott wrote about Wyspiański's work, but it was only the second version that was translated into English, losing an excerpt about Hamlet Study.

"If they had translated the original text, then Peter Brook, Trevor Nunn, and Peter Hall (the legendary British theatre directors) would have read about Wyspianski and would probably like to see the translation of his text as well, and, as a result, perhaps he would have become someone like the European playwrights we are staging here today: Bertolt Brecht, Anton Czechow, and Henrik Ibsen. There is a twisted fate in all of this," he said.

A PAP interviewee pointed out that a look at Shakespeare's work as seen through the prism of different translations - often significantly different from each other and with different approaches to the original text - allows the British audience to keep a fresh approach to well-known texts.

Working on the festival in cooperation with a number of Polish cultural institutions, he decided that this year's 150th anniversary of Wyspiański's birth constitutes  "a good opportunity to (...) clear our - Shakespeare scholars’ single-language (English) - backlog".

During Wednesday's panel discussion with the participation of, among others, Jerzy Limon, director of the Shakespeare Theatre in Gdańsk, and Prof. Małgorzata Grzegorzewska, the participants discussed the use of Hamlet in the Polish cultural and political imagination. (...)

In the subsequent days, Globe theatre audiences had an opportunity to get to know the Polonius character better, as well as to get to know the first Polish play written by Jan Kochanowski, Odprawa posłów greckich ("The Dismissal of the Greek Envoys") and his Treny ("Laments "), which were once described as "the Polish equivalent of Shakespeare's Sonnets" by the Nobel Prize winner translator Seamus Heaney.

On 4th July, the excerpts of Wyspiański's Hamlet Study, translated years later into English, were read on the Globe stage, and the audience was able to see the world premiere of his Śmierć Ofelii ("The Death of Ophelia") directed by Nastazja Somers and with Edith Budnik, born in Poland but working in the UK in the lead role.

The festival concluded with Songs of Lear in an adaptation of the world-renowned alternative Song of the Goat Theatre Company from Wrocław, about which "The Guardian" wrote in 2013 after performing at Edinburgh Fringe that "they have already become legendary".

Next: “Wszystkie wojny Lary” by Wojciech Jagielski in Ukrainian with the support of the Book Institute Back to list