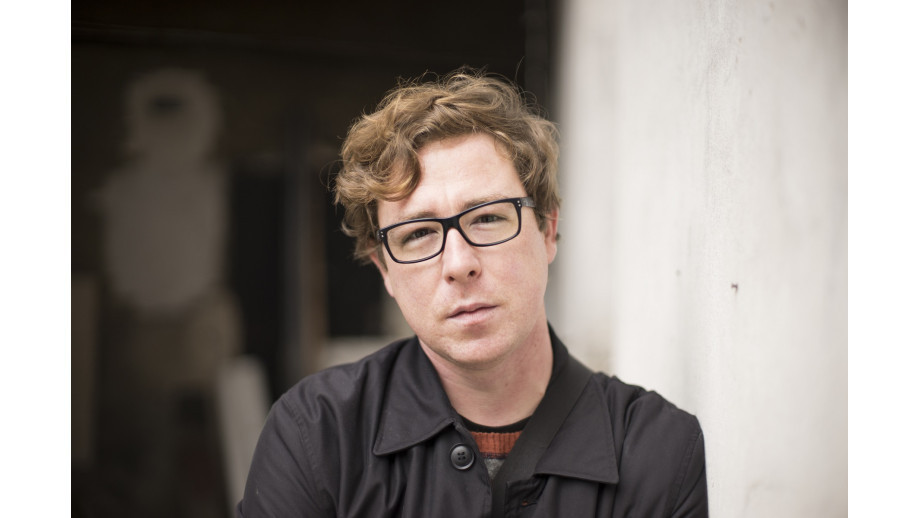 For seven years now, the prestigious American weekly has been printing Tadeusz Dąbrowski's poems, including them in its list of the best poems of the year. Another poetic text by the Gdańsk-based laureate of the Kościelski Award has just been published on the pages of the magazine. In the double issue of the New Yorker, dated 3rd and 10th January 2022, you can read his poem Bukiet (“Bouquet”).

The poem, translated by Antonia Lloyd-Jones, can be read and listened to here.

Tadeusz Dąbrowski was born in 1979. Poet, essayist, critic, editor of the bimonthly literary magazine "Topos". Member of the Gdańsk Photographic Society. He publishes his texts in "The New Yorker", "Paris Review", "Frankfurter Allgemeine Zeitung", "Neue Zürcher Zeitung", an "Odra", to name a few.  He co-hosts a poetry programme „Po pierwsze wiersze" (”First of all, poems”) on Radio Gdańsk. From 2012 to 2019, he worked as artistic director of the European Poet of Freedom festival. Author of the novel Bezbronna kreska (“Defenceless Stroke”, Biuro Literackie, 2016) and eight collections of poems, the last of which entitled Scrabble was published by State Publishing Institute PIW in 2020. Winner of dozens of scholarships and awards, including the Kościelski Award (2009) and the "Little Sceptre" of the Polish Culture Foundation (2006), which he received from Tadeusz Różewicz. Nominated for the NIKE award (2010). He lives in Gdańsk. His works have been translated into 30 languages. Translations of his books have been repeatedly supported by the Book Institute as part of the ©Poland Translation Programme.

Next: Stanisław Lem's “Dialogi” in English with the support of the Book Institute Back to list