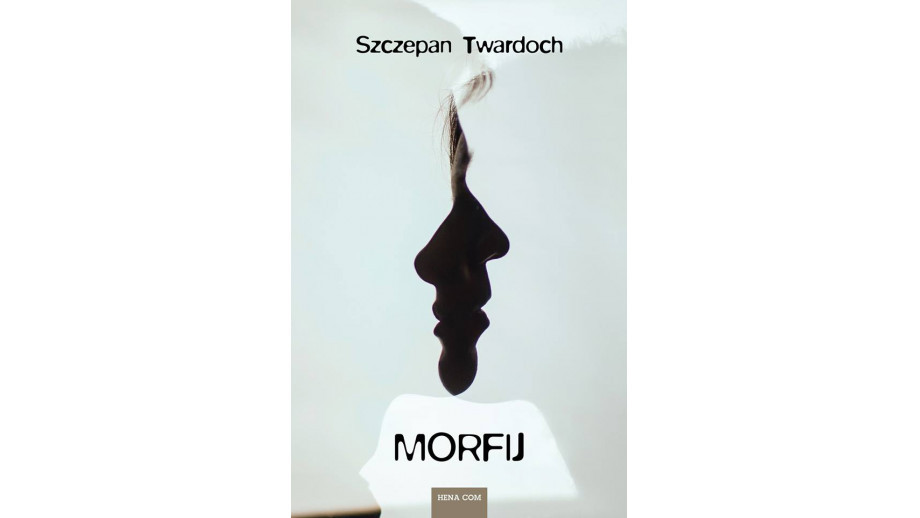 A translation of the novel by Szczepan Twardoch Morfina (“Morphine”) has been published in Croatia. Emilio Nuić's translation was supported by the Book Institute as part of the ©POLAND Translation Programme.

The novel Morfij, which is the title of the Croatian edition of the book, has been recently published by the Hena Com publishing house in Zagreb.

Morphine tells the story of Konstanty Willemann, a Varsovian son of a German aristocrat and a polonised Silesian woman, who makes little of the patriotic slogans and tradition sanctified by the blood of heroic soldiers. Willemann is a cynic, a rascal, and a bon vivant. Unfaithful husband and bad father. Konstanty is reluctant to take part in the September Campaign, and after its defeat, again against himself, becomes a member of a secret organization. He does not want to be a Pole, he does not want to be a German. He only wants to get another bottle of morphine and live his old life of a socialite and a womaniser. However, he is not able to escape history.