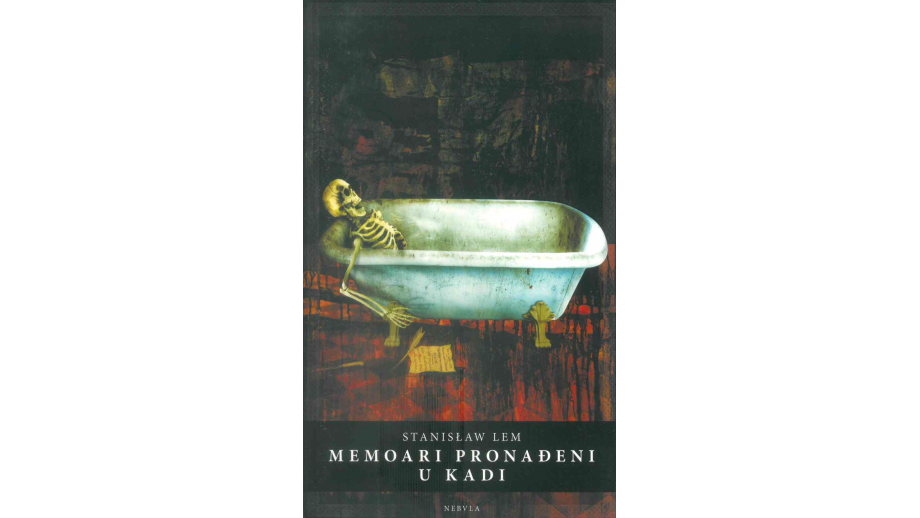 A translation of Stanisław Lem’s Pamiętnik znaleziony w wannie (“Memoirs Found in a Bathtub’”) has recently been published in Croatia. The book was translated by Adrian Cvitanović, and the publication was supported by the Book Institute as part of the ©POLAND Translation Programme.

The book Memoari pronađeni u kadi, as reads the title of the Croatian translation of the book, was published by the Nebula publishing house in Pula.

Memoirs Found in a Bathtub is one of Lem's most enigmatic books. It reads like a hilarious satire on the world of modern intelligence infested with dishonesty, but - like all texts in the world of spies - it is a coded text. A discerning reader will discover here a critique of the totalitarian state, but also a parable of the situation of man lost in the cosmos of signs produced by society, culture, literature, the physical world, and biology. And thus, the grotesque and mockery are imperceptibly transformed into philosophy.