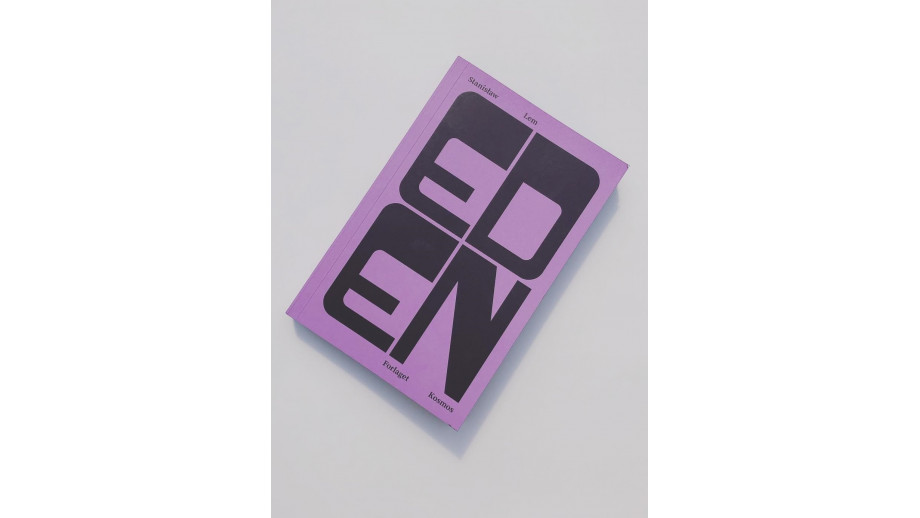 In Denmark, Stanisław Lem’s Eden has been recently published. The book was translated by Judyta Preis and Jørgen Herman Monrad. The publication was supported by the Book Institute as part of the ©POLAND Translation Programme.

The novel Eden has been published by the Forlaget Kosmos publishing house.

Written in 1958, Eden opens the era of Lem's mature science fiction work. What is it then that keeps the novel being read with unflagging interest? Certainly, the extraordinary imagination of the author, who creates sensuous, rich visions of planetary nature and culture, while skilfully dosing the tension, allowing the mysteries of Eden to unveil themselves gradually, with dramatic tension.

The political order of the planet reminds readers of Orwell's visions, but more importantly, there is scepticism about the chances of getting to know each other: the very difference in the technologies used means that newcomers and locals can't quite communicate.